“Entertainment Is The Last Thing On People’s Mind Right Now” 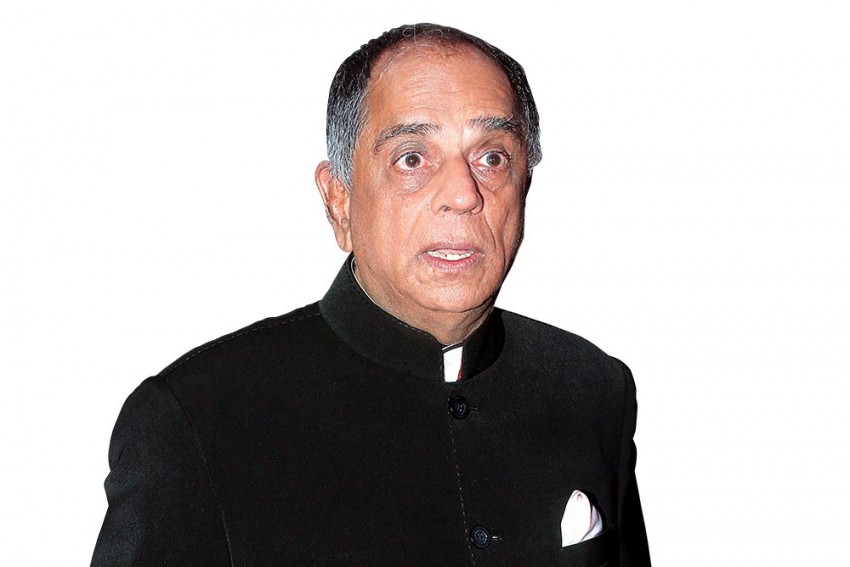 Pahlaj Nihalani, chairman of the Central Board of Film Certification (CBFC), is no stranger to controversies. In his capacity as the president of an organisation called Movie Image Makers, he has kicked up ano­ther row by asking Bollywood producers and distributors to defer the release of their upcoming movies till December 30 in view of the cash crisis being faced by the average movie goer. In conversation with Giridhar Jha, Nihalani explains why the film makers would do well to pay heed to his advice.

Why have you asked film makers and distributors to defer the release of their films till December 30?

I have only suggested them to do so in the overall interest of their products. It’s up to them to act upon it. The common man is undoubtedly facing acute cash crisis and he is not able to withdraw more than Rs 2,000 from the ATMs. At the moment, he has to meet the daily needs of his family. Entertainment is the last thing on his mind.

But tickets are being sold online...

I’m not saying that there is dearth of money. Online bookings are, of course, being done. Still, such transactions do not account for more than 20 to 30 per cent of the total sales of tickets. Majority of the patrons of cinema are still dependent on the cash economy. I have only asked the film makers to defer the release till December 30, which is the last day fixed for the exchange of old currency notes by the government.

Demonetisation has also caused hardships for the common man. They have to queue up before banks and the ATMs for hours to get their own money.

I recently saw the crowds at the Coldplay concert in Mumbai. The queues were more than two-kilometre long. Everybody was waiting patiently to get into the stadium where it was organised. They had bought tickets of the concert of the British band for Rs 15,000. Many of them came all the way from different cities to watch the concert. In fact, the queues in front of the ATMs are nothing in comparison. The ­dem­­­o­­netisation move has dealt a huge blow to the terror and Naxal network by snapping their cash sources. Look at Kashmir, where life has returned to normal within days after demonetisation.

Has the industry suffered a lot because of demonetisation in any way other than a drop in the ticket sales?

The film business is now totally transparent. There was a time when it was said that the ­underworld was the financier of most films. Today, all transactions are done through cheques.