When the smog gets into killer mode, purifier manufacturers make a killing 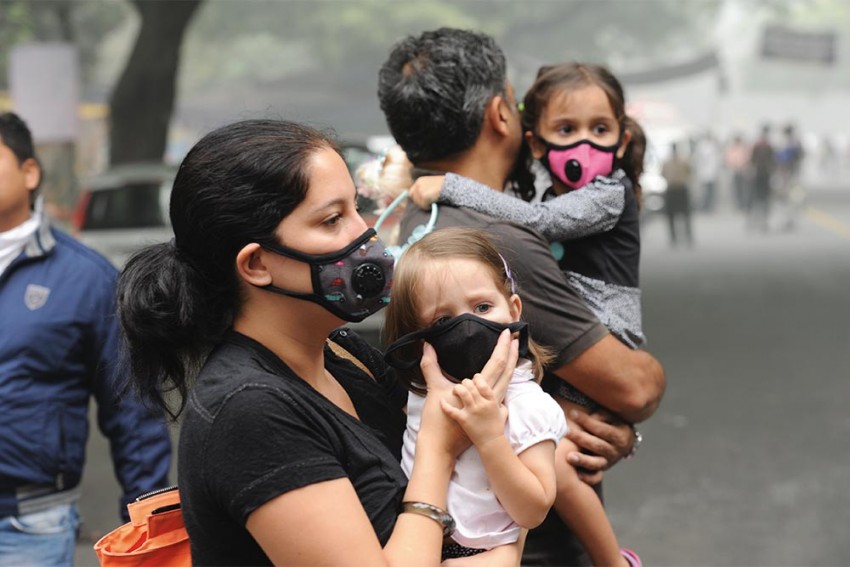 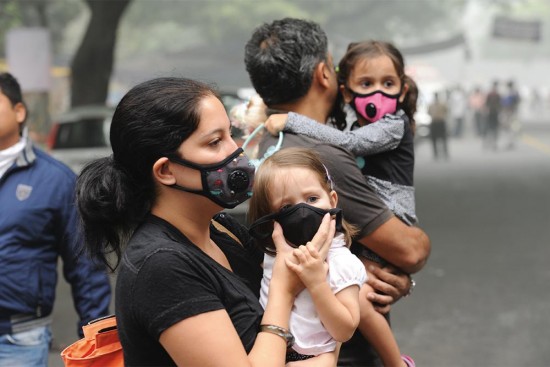 The post-Diwali pollution has left Delhi dealing with the worst smog it has ever experienced. As the pollution results in watering eyes and tightness in the chest, many have now taken to buying air purifiers in the hope that it would provide some guard against lung-­damaging conditions.

As pollution levels soared manifold beyond the prescribed limit, sales of devices for pur­ifying indoor air also jumped 50 per cent in the first week of November. Suvendu Mazumdar, national product manager of Spark international, one of the leading manufacturers of air purifiers in the country, says he is being flooded with inquiries about purifiers throughout the day. “The air situation in the country has deteriorated so much that I have people not only from Delhi, but other parts of the country too, inquiring about what type of purifier to buy,” he says.

The visible pollution as well as the fog has made many people prone to asthma and all­ergies rush to to buy these devices to prevent further damage. In fact, most companies producing such devices are now marketing the air purifiers as the next big revolution since water purifiers. “Air purifiers will be the next water purifiers,” says Jayati Singh Chakrobarty, head of marketing of Philips air purifier. “It took the water purifier industry more than 20 years to make it a commodity people cannot do without. Through our marketing and awareness creation drives, we are sure that adoption of air purifiers in every household is going to be a much faster process.”

Concerned about the impact on employees, many organisations are also rushing to install air purifiers in their premises. Several embassies in Delhi have taken measures to set up pollution-free zones within their perimeters. The German embassy, for instance, has equipped its central ventilation system to include an air filter that purifies the air. “Since December 2014, the purchase of air purifiers for the expatriate staff’s private homes has been subsidised and all embassy staff are entitled to an additional three days of leave that must be spent outside Delhi,” says a press release by the German embassy. Most multinational companies too have issued guidelines with incentives to get their employees to install purifiers at homes as well.

So how effective are air purifiers in combating these levels of pollution? One can only guess as so far no government or independent scientific institution has done any study of their impact. Vivek Chattopadhyay of Delhi-based NGO Centre for Science and Environment points out that the air purifiers’ appeal is largely based on faith and says, “The devices perform at best like an air conditioner that traps the air within the room and circulates that same air.”

Chattopadhyay rubbishes the Delhi government’s claims of installing air purifier systems on traffic signals as “useless”, saying the possibility of such devices working in open spaces is even less. And yet, for people living in polluted cities such as Delhi and Patna, the purifiers bring the only believable promise of respite from the deadly pollution, however temporary and limited. No wonder more and more of them are shelling out the bucks, hoping for that sliver of chance to prevent long-term health damage.