‘Enrolment, Not Aadhar Itself, Is The Issue’

The UIDAI chairman on the controversies and challenges facing his pet project. 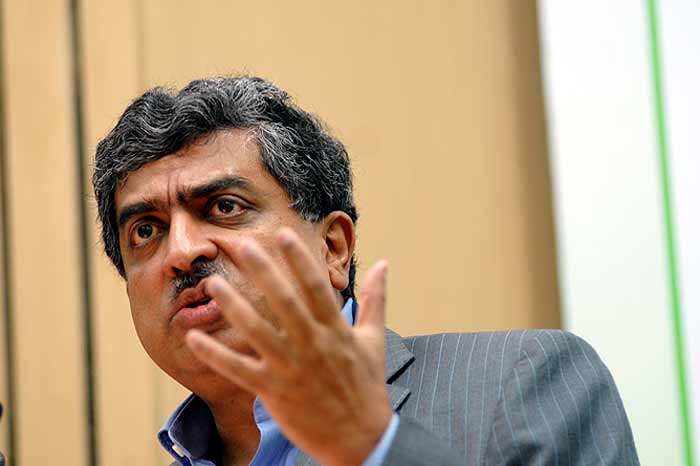 There’s much angst about Aadhar...

There is no angst. The only issue is the enrolment. The whole debate is about who enrols people. It has nothing to do with the efficacy or application of Aadhar.

Is there a lack of synergy between Aadhar and the NPR?

No. The cabinet gave us approval of up to 100 million enrolments using a multi-registrar model (where different partners enrol). In the meantime, it worked out a convergence strategy with NPR whenever they are ready. Subsequently, since we were moving very quickly, it was raised to 200 million.

What happens beyond the 200 million mark?

We will finish the 200 million before March 2012. The issue is before the cabinet, it will take a view on whether beyond this we will continue to have this multiple-registrar approach or the NPR will provide all the data. The multiple registrar model offers a lot of convenience and choice to the aam aadmi. There is no duplication: the government set up a convergence group to converge the two sets of data. But now they (the NPR) have taken a view that they cannot use our data collected through other partners.

Any reason for that?

You should ask them. It is awkward for me to answer on their behalf. That is why this situation has arisen. I see no reason why the data cannot be used. The verification procedure document clearly lays down the procedure. Now they have taken a view that the method of public scrutiny is the only one valid for them and the biometric data we collect cannot be used.

The data is very secure and is completely encrypted from our enrolment stations...there are a host of things we are doing to keep the entire infrastructure secure.

Have some states opted to stay out of the UID process?

Our model is asynchronous, so different states can come at different points. Some states may be waiting for the NPR. But we have excellent support from many states like Andhra Pradesh, Maharashtra, Karnataka, Jharkhand and Tripura.

The National Identification Act is still with a parliamentary standing committee. Is it legal for UIDAI to conduct this exercise in its absence?

We have opinion from the law ministry as well as from the attorney general that what we are doing is well within the law.

The data we capture is very basic. The UID data is designed to be both secure and respect privacy.