It's the least safe city for women, going by an NCRB report 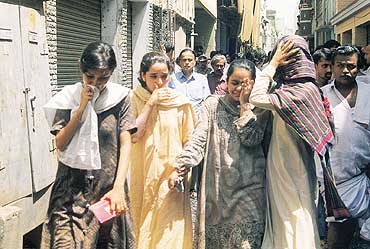