Again, Shades of the Sohrabuddin Case 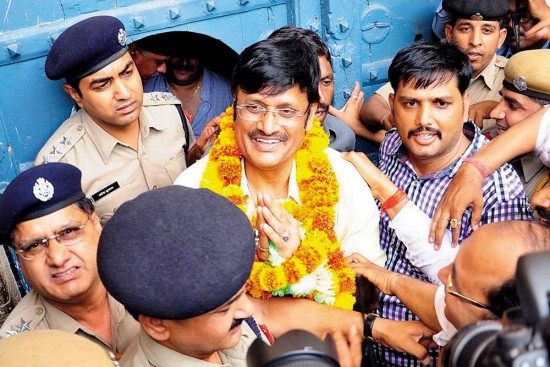 When Outlook asked CBI lawyer Sarfaraz Haider how many of his witnesses had turned hostile, he said he could not tell: at every hearing in the Dara Singh fake encouter case, witnesses are resiling. At least 70 CBI witnesses...