Elephant And A Matilda

India was changed by WWII. This book does justice to its complexities. 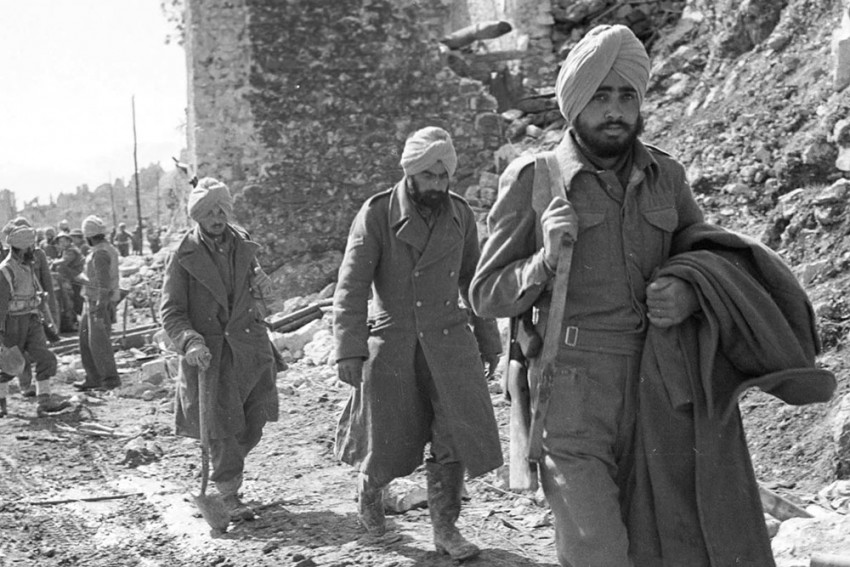 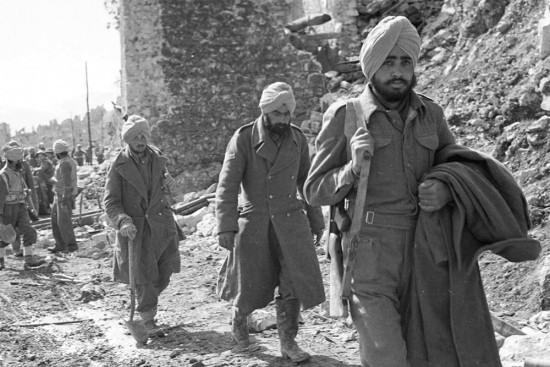 Independent India has had an uneasy relationship with its significant contribution to both world wars. While there has been a belated acknowledgement of the Indian role in World War I (1914-18) on the occasion of  its centenary, World War II (1939-45) also remains obscure in Indian memory. This is paradoxical, considering that these five tumultuous years were critical to India acquiring its freedom from the colonial yoke.

The scale of the Indian contribution to World War II is colossal; rigorous academic scholarship on the subject is slim. The Indian army alone deployed almost 2.5 million men, of whom as many as 90,000 were either killed or maimed for life. Millions of Indians contributed to the overall war effort in ordnance factories, military workshops, supply depots, repair yards and such like. And just as the subcontinent was ‘bled white’ in World War I, India as a colony paid with sweat, toil, blood and wealth even as its hapless millions had to suffer the privations of a famine and widespread food shortage during 1939-45.

As Raghavan notes in his introduction, there has been no ‘comprehensive account’ of India’s role in World War II (barring a German volume in the late 1970s), much less by an Indian historian, and the book under review fills this gap admirably. The author served in the Indian army and was commissioned in the Rajputana Rifles, bef­ore he turned to academia. This soldier-scholar combination burnishes the volume in a distinctive manner.

Expansive in its sweep, the 18 chapters pursue five interconnected strands that go beyond the purely military dimension of the war and illuminate India and the freedom struggle during the war years against the backdrop of the prevailing global strategic confrontation. The five themes that constitute the warp and the weft of Raghavan’s rich tapestry are: the strategic dimension of World War II; the international context of India’s role in the war; domestic politics in the subcontinent that spanned the London-Delhi continuum; the economic and social dimensions of the war effort; and finally the actual war front—all the way from North and East Africa to the dense jungles of Southeast Asia.

The fate of the Indian sepoy, often pressed into combat ill-equipped, is held true in WWII and in 1962—as it did in Kargil.

Raghavan asserts, “I am interested not just in telling the story of India’s war but in explaining the course of events and exploring their consequences”. The story is told with the deftness of an accomplished historian and the granular detail is impressive. The end notes run into 56 pages, and includes a catty remark by the Viceroy Lord Linlithgow about Chiang Kai-Shek’s wife and Nehru; and a prescient observation by Pearl Buck about Jinnah—“a demagogue of the most dangerous type”.

The politico-military trapeze that Ragh­avan covers is wide-ranging and moves from India to the UK through Europe and the US. The fate of the Indian ‘fauji’ who is often pressed into combat ill-equipped is an abiding characteristic and was as true in World War II, as it was in 1962 and, alas, even in Kargil. Yet this subaltern military also provided the trigger pulse for independence, beginning with the naval mutiny of February 1946. A short review cannot do justice to the depth of the book but for the reader who perseveres—the John Masters observation (page 434) distils the enormity of the ‘consequence’ of World War II for India.

One quibble though. The book opens with reference to a radio broadcast by Viceroy Lord Linlithgow on September 3, 1939, wherein he announces that His Majesty’s Government was at war with Germany, and so was India. As the author points out, the Indian leadership was neither consulted nor informed. Hence this was not quite India’s war, but a war that was thrust upon it. Be that as it may, this volume is a definitive contribution and the author is to be commended for his diligence.