The ‘saas-bahu’ serial empress on films she has produced, including Shor In The City 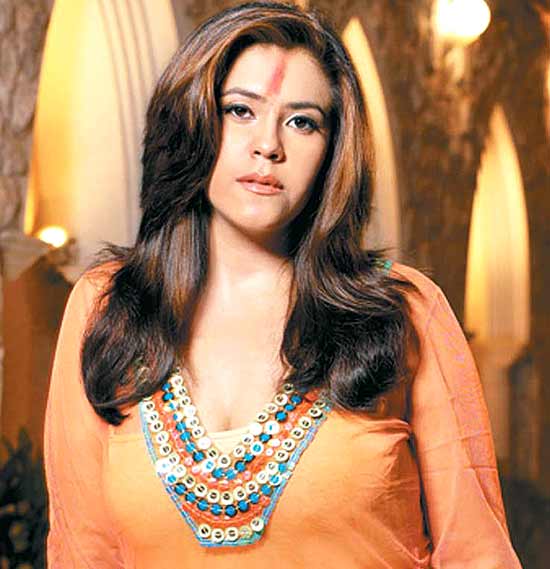 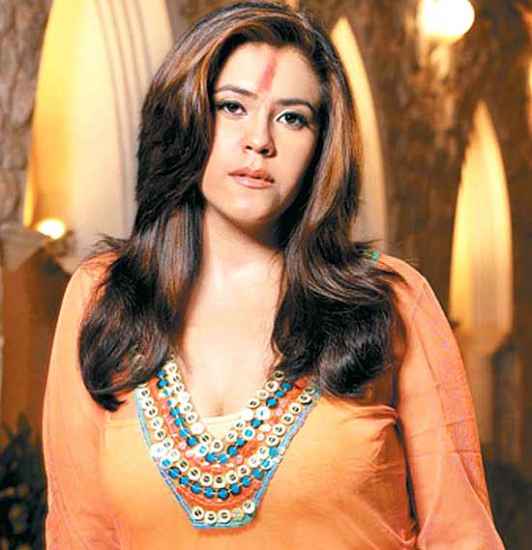 Did we hear you say you have had enough of TV?

I’ve done TV for 17 years...it caters to one sensibility. I needed a change. That’s all.

No. Now that I have another creative outlet, I’m actually enjoying TV more.

Our first few films were made by my uncle. Then, I thought Kuch To Hai was nice but it didn’t make money, and Kya Kool Hai Hum made money but wasn’t acclaimed—they were byproducts of my TV work. Two years back there was a lull in TV, I saw an alternative industry in films.

Do these scripts get offered to you?

Often. Then we work out the modalities.

The response to Shor In The City has been very good.

Yes, it’s got huge acclaim; it has been called ‘film of the year’, and has got 4 stars from most publications.

Your next movie, Ragini MMS, is already the talk of the town.

Our horror films are caricatures, we had a void. Ragini is about two young people on a dirty weekend without realising what a house holds.

You once said you and Karan Johar are criticised. But your films aren’t similar.

Karan makes huge films catering to a mass audience; I do it through TV, though I must add that suddenly my films aren’t being so criticised!

But your sensibilities are hardly similar.

I do know that catering to a niche audience is much easier than to the masses.

Whose advice do you value?

I listen to everyone but use my own judgement. Otherwise, my mother’s.

So is it critical acclaim or commercial success? Why do a film like Shor?

Commercial success.... I’d done so much mass entertainment, I needed to think out of the box.