One confused film, but With Salman about, nothing seems to matter. So the Bhai tornado rolleth on 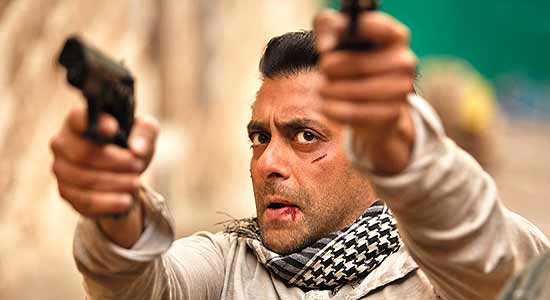 Ek Tha Tiger (ETT) is one confused film. Is it yet another platform for unleashing Sallu’s bhaigiri or a well-meaning Indo-Pak peace initiative on celluloid? The film remains unsure as to what it truly wants to be and ends up being unfair to both lofty aims! Not that it matters. With Salman about, nothing seems to matter. So the Bhai tornado rolleth on. He looks stocky, the face seems tired and bloated—but maybe that’s just me. Maybe no one really sees anything in a Bhai film. It is just a mandatory event to be compulsorily thrilled by.

Kahaani, Agent Vinod and now ETT: what is up with playing secret agents? Bhai’s become one too. The sort who stays in a sarkari colony, cooks very good dal and...