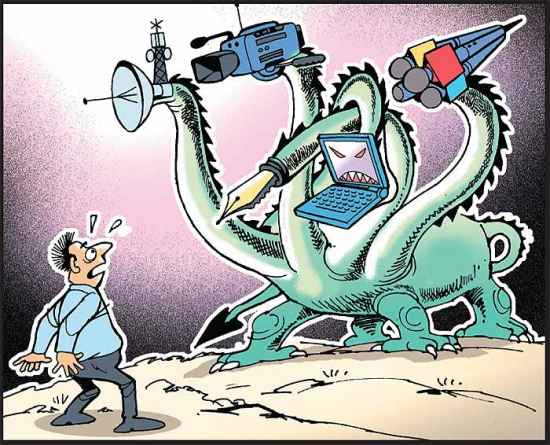 When The Nib Was Straight

The irony is hard to miss. For those who can recall an earlier time, that is. A time when hold-all phrases like ‘infotainment’ and the ‘media’ had not yet gained currency; when there were films and there was the press and the latter was wont to use words like ‘mindless’, ‘regressive’, ‘repetitive’, ‘cliched’ and ‘formula’ to describe the former.