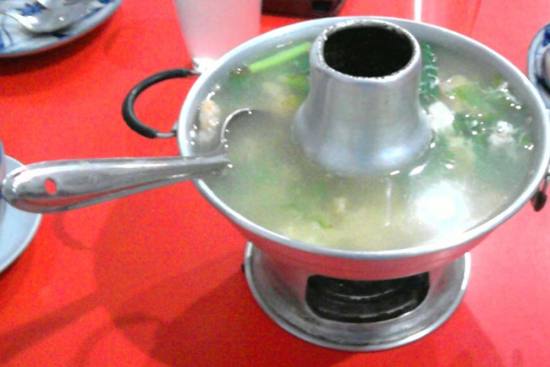 Even in a metropolis where tradition and food combine to cook an aromatic broth, where seekers comb barely navigable warrens for an authentic ladleful, 12, Gan­esh Chandra Avenue is unl­ik­ely to ring a bell. Tucked away in a timeworn corner off Central Avenue, one of Calcutta’s busiest thoroughfares, where his­­tory makes a defiant stand on either side of its long stretch from Esplanade to Girish Park, our family restaurant, Eau Chew, has been part of the City of Joy’s heritage.

This is Eau Chew’s 100th year. It is Calcutta’s oldest family-run Chinese eatery, one that hasn’t succumbed to cheesy commercialisation or kitschy publicity. For most people, Calcutta’s famed Chinese eateries mean those on Park Street or China Town in Topsia or Tangra in the east. But which Chinese restaurant can claim to have a son cooking the pork and stewing the chicken, the mother preparing the sauces and noodles and the wife doubling up as a cashier-cum-waiter?