A film on farmer suicides has much more 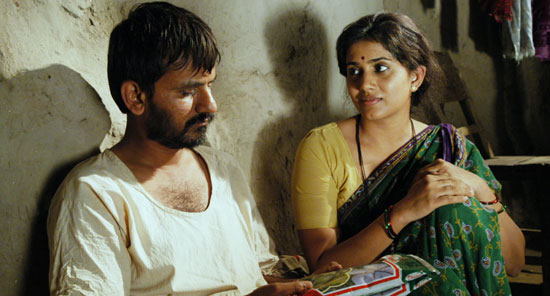 “My death will be like untimely rain/My death will probably be termed foolish/I have left here hanging myself as an exhibit....”

Gabhricha Paus (The Damned Rain) begins with this poignant poem by Vidarbha’s farmer-poet, Shrikrishna Kalamb. Written in March 2008, just two days before Kalamb took his life in the face of repeated crop failure and mounting debts, it sets the tone for the remarkable new Marathi film that opens in theatres this Friday, after gathering awards and acclaim around the globe, from Cuba and Los Angeles to Durban and Rotterdam.