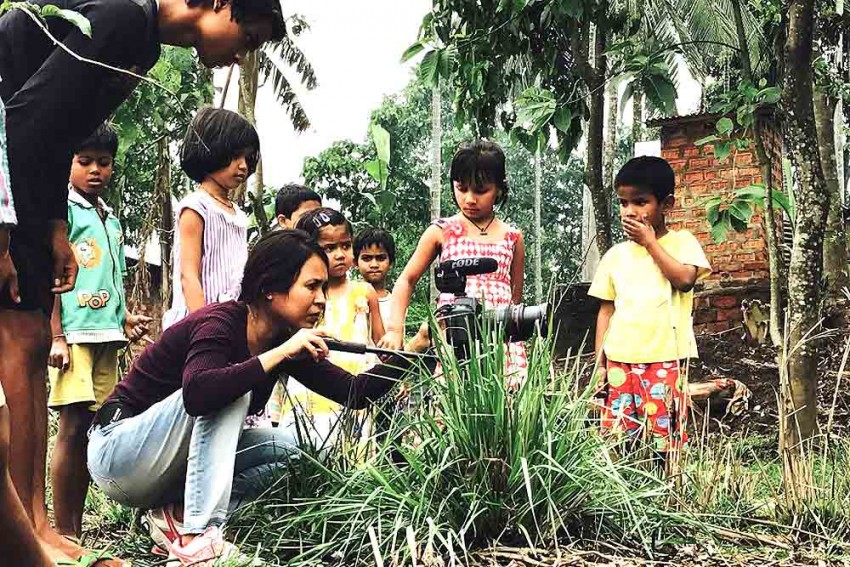 Do It Yourself
Filmmaker Rima Das on location with her trusted camera
Ajay Sukumaran June 01, 2017 00:00 IST Early Bird Auteur 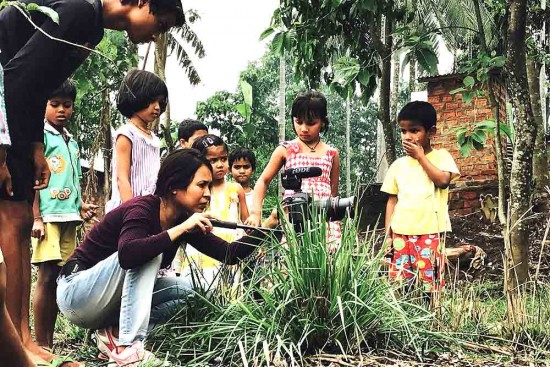 About five years ago, Pawan Kumar raised Rs 51 lakh from about a hundred strangers ­using the Internet to shoot ­Lucia. The Kannada film turned Bangalore’s plodding cinema industry on its head, much like what Kumar did with the film’s plot. During filming, at one point, he even had to tell people it wasn’t a scam, that he was actually making a film. Back then, however, Pawan wasn’t exactly unknown. He was 30, he’d worked on three film projects ­and had already directed his first ­feature film Lifeu Ishtene.

Cut to 2017, the newbie everybody is talking about in regional cinema is in his twenties, with no film industry background. But he’s someone who discovered how things can work out with that free tool, the Internet. No brainer, you’d say. Something like that cheeky scene in Oru Vadakkan Selfie (2015, Malayalam), where a film-crazy, engineering-misfit (played by Nivin Pauly) finds out that in this digital era, filmmaking is not the big deal it used to be. Smug about making his first short film, he stumbles onto a group of school kids fiddling around with a camera, only to be told: “Cheta, get out of the frame, will you? Allow us to finish shooting our film!” Yes, filmmakers are getting younger and younger.

“Today, you could just watch movies, or the making of a film, from all over the world and ­develop your own skill with the camera. ”

Now more than ever, beginners are breaking into that walled garden that the film world always seemed to be. “Film-making is not a mystery anymore,” says Pawan Kumar. “Today you could just watch movies, or the making of a film, from all over the world and develop your own skill. With YouTube and Facebook, people can find their own audience. It does not anymore require a validation from old school members of the industry,” he adds. Last year, he wove a thriller around something as mundane as a makeshift road median atop a Bangalore flyover. The film U-Turn went on to become one of the big Kannada hits of the year. Now, he’s involved with Ondu Motteya Kathe (Egghead), a film about a bald man, directed by debutant Raj B. Shetty, which premiered at the New York Indian Film Festival in May. “Anybody can make a film. You want to make a film, you can do it right now,” says Anup Bhandary, a former Infosys techie whose debut film Rangitaranga was the longest running Kannada film in 2015. Of course, there’s a rider there. As he puts it, “only a handful know how to do it well.” 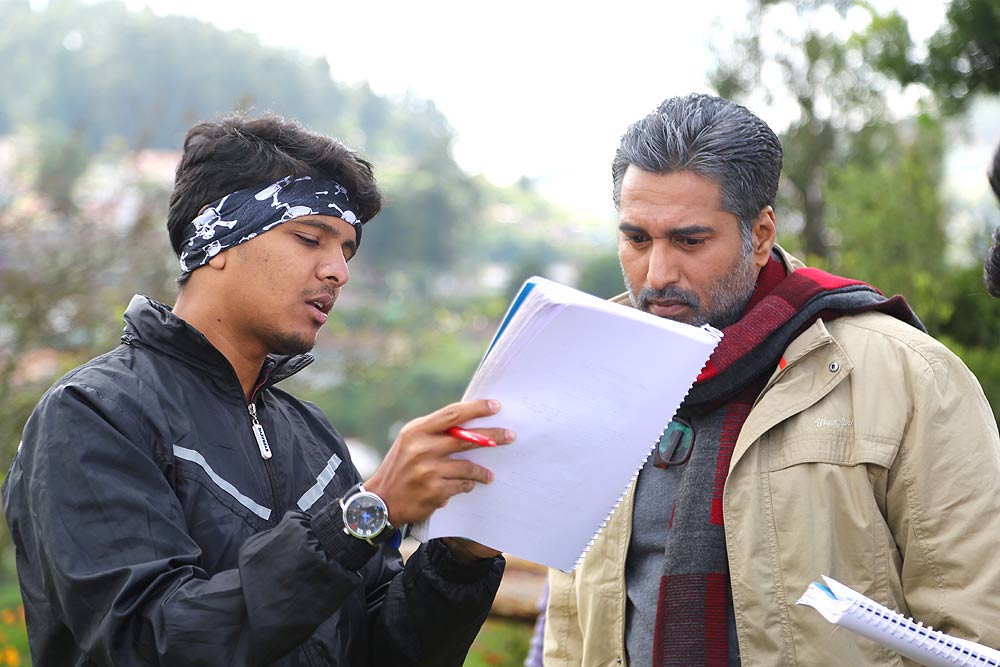 Take Karthick Naren, for instance, the 22-year-old with no formal training in filmmaking made waves with his debut film in Tamil, Dhuruvangal Pad­hinaru aka D16. He’s now onto his second, Naragasooran, which is ­being ­produced by ace director Gautham Vasudev ­Menon.

Obviously, technology has changed things in many ways. Self-styled filmmaker Rima Das, 37, started early in the film world, but as an actress. She rec­ounts how her journey ­began when she came to Mumbai from Guwahati. “When I was looking for acting jobs, I star­ted watching world cinema. Till then, I wasn’t aware of world movies,” she tells Outlook. Then she bought a camera and started experimenting with short films and corporate videos ­before making her feature film debut with Antardris­hti-Man with the Binoculars (2016, ­Assamese), which was ­selected for the Tallinn Black Nights Film Festival and the Mumbai Film festival. “I had a camera. That was my weapon,” she laughs. Digital technology, she says, made all the difference. “For people like us who haven’t gone to film school or who don’t have a strong fin­ancial background, it’s difficult to even imagine making a feature film.” Rima is hoping to release Antardhristi to local audiences and is now working on her second film Village Rockstars, which was unveiled in the “goes to Cannes” section as a work-in-progress. And, she still uses her one-camera outfit.

Many of the new filmmakers winning critical acclaim at top film festivals, like Shubhashish Bhutiani with Mukti Bhawan (Hindi) or Aneek Chaudhuri with Streer Potro (Bengali), did go to film school. But the fact that they are still just 25 is something to think about. “We had a number of debutant directors in our festival and it was not like we were trying to pick only a certain age group.” says Vidyun Singh, dir­ector of programmes at the India Habitat Centre in Delhi, which recently conducted the 12th Habitat Film Festival. “It’s just that a lot of good work has come out of the younger generation.” And, these young filmmakers are able to find producers who are willing to back them or crowd-fund their initiatives. 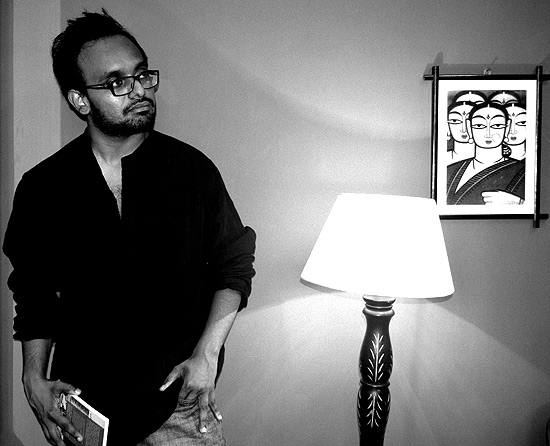 Some like Aneek Chaudhuri have managed to self-fund their projects. Aneek made Streer Potro (The Wife’s Letter/Bengali), a film in which Salvadore Dali forms the crux of the plot while Tagore’s short story of the same name has been used as a prop. Aneek’s journey into films is a fascinating story. Bef­ore his class twelve exams, he’d directed a five-minute short film with a handy­cam rented from a ‘baaratwa­ala’ which he entered at the Melbourne film festival. Then he enrolled for an engineering course which he dropped out of because ‘that was not my length of camera’. So, he went to a film school in Delhi after which he did film studies for a while. He then made ano­ther short film—it went to the Warsaw film festival—during the shooting of which he became obsessed with Salvadore Dali. That’s when he finally decided to bec­ome a fulltime filmmaker. He used his savings because it was difficult to access producers to make his kind of cinema. Now, after a string of short films and two features, he says a couple of producers have ­approached him for his next movie.

Hemanth M. Rao, who has ass­isted well-known filmmakers like Girish Kasaravallli, recalls how people were still shooting on film when he star­ted out a decade ago. “All the films I have assis­ted on were shot on film. It was so expensive. A major chunk of the budget would be for your film stock. You couldn’t make a film for less than Rs 35-40 lakh bec­ause one 400 feet roll of film would cost Rs 15,000.” Once digital technology came in, people were shooting with smaller cameras and they didn’t really have to spend money on equipment, says Rao, who debuted as director with Godhi Banna Sadharana Mykattu last year. He’s among the new crop of filmmakers that’s giving Kannada cinema an edge. As film critic Srinivas Bhashyam puts it, there is certainly a small but strong rebellion against what has been Kannada cinema’s most boring phase over the last 20 years. “It doesn’t look like a freak movement,” reckons Bhashyam. “A lot of youngsters using digital equipment have started making low budget, but striking movies which are succeeding at their scale and alarming the mainstream industry.” 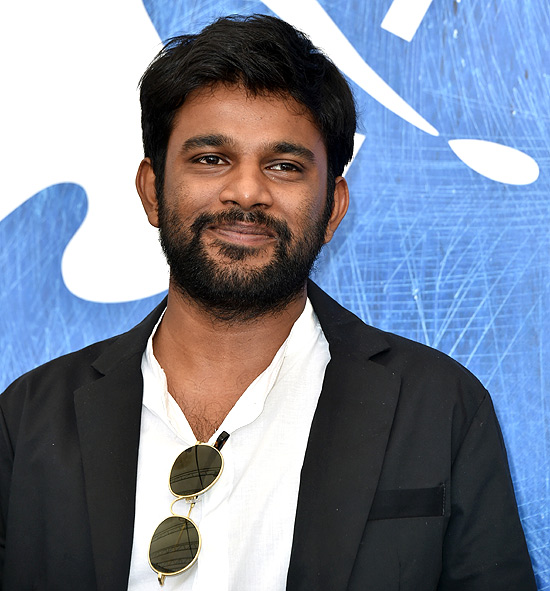 Rakshit Shetty, 33, actor and director, fills in with his story. “As an IT engineer, I was basically doing testing. It didn’t require a lot of skills. I had to work for eight hours and my work would finish in the first three. For the next five, I would be researching films,” says the star whose 2016 film Kirik Party was a run­away hit. Old school producers, he says, didn’t think a film like this would make Rs 50 crore at the box office. Rakshit, who debuted as dire­ctor with Ulidavaru Kandanthe (2014, Kannada), now runs a production company.

“These new films are bound to change the power structure for the better. But the language of cinema gets ­refined with practice.”

Hemanth Rao says its a big thing that audiences are flocking to watch these films. “There were sold out screens and demand for extra shows with ­Godhi ­Banna Sadharana Mykattu and it was bigger with Kirik Party,” he says. “A lot more people are coming to watch Kannada films primarily because they realise there is an element of honesty in the content. We are trying something, that’s about it. We don’t know if it will work,” says Rao. “It’s inevitable. It was bound to happen,” ace cinematographer and director Rajeev Ravi says about the sudden spurt in ind­ependent film making. He reckons it’s a cycle that’s happened elsewhere at various times—wasn’t Hollywood, after all, he points out, formed by independent film makers looking to escape a monopoly of studios. Similarly, he believes the power structure in local cinema is bound to change for the better. But the language of cinema is something that gets refined with practice and you’d possibly only find two out of ten new films that have a spark. “But that’s a natural thing,” says Ravi, whose Malayalam film Kammatipaadam (2016) took a hard look at the realities behind the shiny new edifices of our big cities. 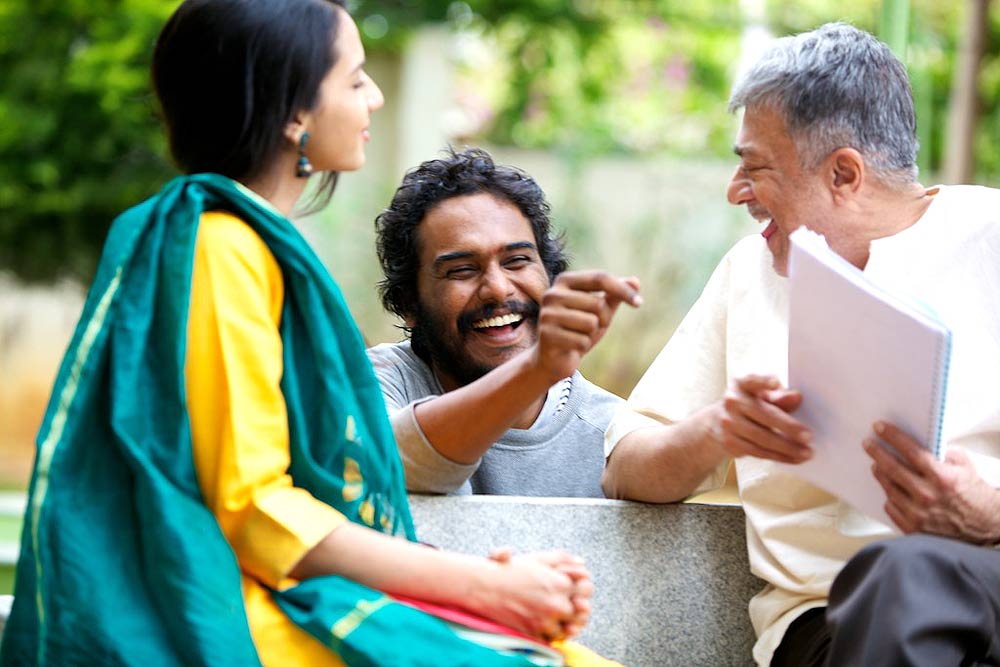 Could some of it be just hype? “There’s also a bane to it. We also come across a lot more junk that’s being created rat­her than good work. While technology has helped, it has also reduced the art form to any form of expression so the discipline is lost and the excellence in art is lost. We see film makers who just do random things that they think they know and they create such a horrible mess,” says Pawan Kumar.

As a producer now, he says it really takes a lot to find that ‘one little nice piece of work that we want to ass­ociate ourselves with’. In that sense, he can understand the reluctance of many mainstream producers to grasp what’s happening. “Even today, some look at our films, especially my films, as lucky successes. But I understand where they come from because now, when people pitch films to me, I too start thinking whether I will be able to pull it off. So I’m sure somebody else might do it and actually pull it off. We don’t know, there are no set rules in this ­industry.” That’s true disruption in a field so bound by formula.

Neither One To Blink First