Eagles Swoop Down On Tablets 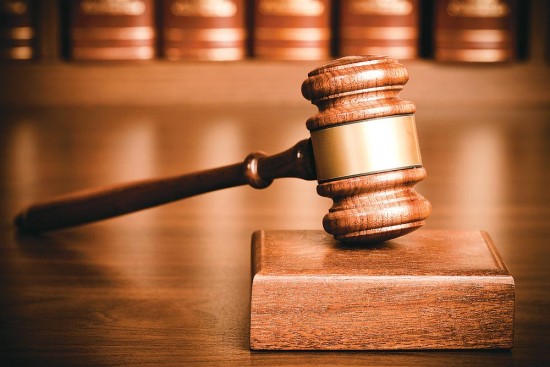 Given a litigous population, a massive pile pending before cou­rts, and cases that drone on, like Dickens’s Jarndyce and Jarn­dyce, lawyers have few tech opt­ions to tap into. A trickle from foreign lands have to be heavily customised for use in India. Of course, digitised versions of conventional tools have arrived, like mobile access to law libraries. The law digests of judgements, such as the Supreme Court Cases (SCC), went digital over a decade ago. Then there was the popular Manupatra.com, which could be used for research. Apps on smartphones have bare acts without much commentary, or some subscription-based cloud access to digital libraries. But such research tools aren’t enough for top corporate lawyers.

Recently, it was reported that law firm Baker and Hosteler had employed a ‘rob­otic lawyer’. In India, Rajiv Lut­hra of Luthra & Luthra is now testing this software, ROSS, to advise app developers. ROSS is a version of iPhone’s SIRI, where you can pose queries, and get  answers to specific questions instead of ‘matching ans­wers’ to keyword searches. It’s meant to cut down lawyers’ residency in tenebrous, book-lined offices.