Each Journey Is Different And Valid, As Long As There Is Consent: Paromita Vohra

Filmmaker and writer Paromita Vohra speaks on themes of sexuality in India, the effect patriarchy has on it and why there is liberation in folks filming themselves having sex. 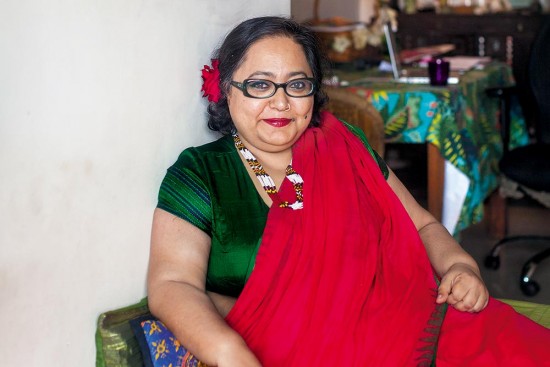 How do sex and sexuality play themselves out in a patriarchal society like India?

It’s not just Indian society; most soc­ieties think about sex as a concept more than an activity. Concept and activity become intertwined, they impact each other. From my experiences on Agents of Ishq and a long engagement with the themes of sex, love and desire I see parallel narratives in sexual culture. The blanket narrative—one projec­ted by patriarchy but also certain market processes—is based on peno-vaginal intercourse. People use penetrative intercourse and sex interchangeably. The idea of the entire universe of sex, love, lust, kissing, longing, cuddling, love and affection and the many ways in which human beings interact is reduced to one act.

This narrow definition of sex is boxed in to being something that counts or has validity only when it happens inside of marriage. Thus, every other sexual desire is invalidated, marginalised or made into a source of hesitation, doubt or shame. So you have people being shamed for having sex...