Positive steps have been taken to refine the GST regime 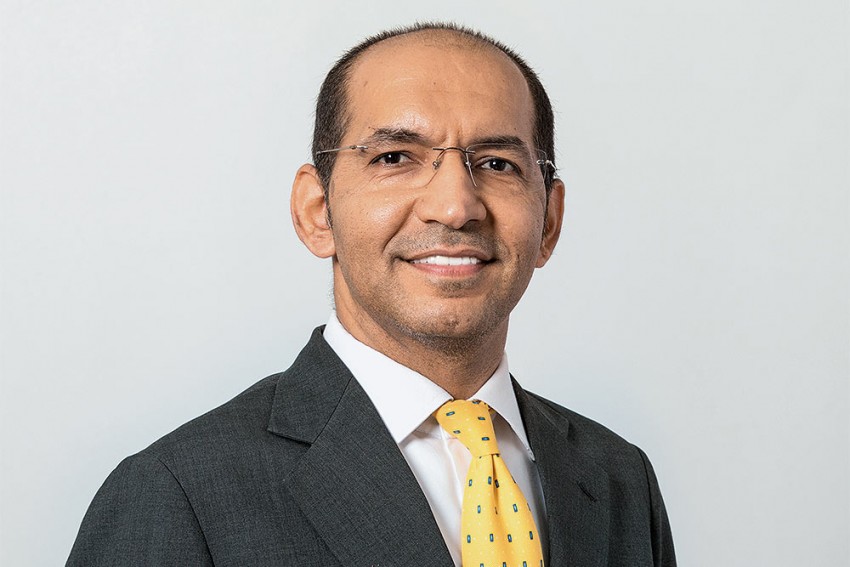 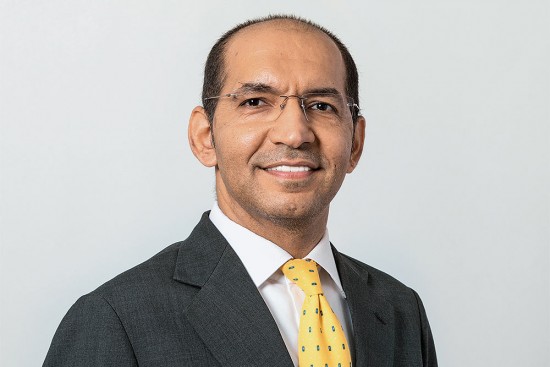 The first year of the Goods and Services Tax (GST) regime has seen administrative streamlining that, improving on the previous system of indirect taxes, is a boon for taxpayers and businesses at large. However, GST is no exception to the rule that no law is free from litigation, and how far existing and planned provisions can avert such complications remains to be seen.

Read Also: One Year Of GST: Eat In And Keep The Taxman Away

The first and foremost positive change is the move from the manual system of reporting to digitalisation. An e-filing process is already operating successfully for direct taxes and for many corporate law and other regulatory compliances. Taking its cue from this, the GST model also relies heavily on IT infrastructure and aspires to minimum manual intervention. Considering the sheer complexity and volume of transactions involved under the new law—for both the government and businesses—teething problems were only to be expected, and the government has taken steps to address these issues and streamline compliances. A simplified form for tax returns was introduced as an interim measure, and return-filing deadlines were also extended from time to time to give relief to the tax payers. Further, a helpdesk facility and an IT grievance redress mechanism have been set up to address difficulties caused by technical glitches on the GST portal. The GST Council recently approved a new simplified return design, based on the recommendations of the group of ministers for IT simplification, and this will be notified soon. These are welcome steps that simplify compliances and bring in efficiencies in tax and data collection.

The implementation of the e-way bill mechanism for the movement of goods within the country is ano­ther important milestone. The former system was cumbersome due to the need for physical filing and the nuisance of check-posts. However, different provisions and different exemption limits for intrastate and interstate movement of goods should not be encouraged, as this would defeat the GST regime’s prime purpose of unification.

Many ­taxpayers are still ­resentful, and the ­government should streamline the refund mechanism.

The Central Board of Indirect Taxes and Customs (CBIC) has issued various clarifications, circulars, notifications and FAQs in the past year addressing industry issues and providing clarifications. Such measures play a vital role, especially during the initial years as this mitigates confusions and helps limit potential litigation. And a new body, the National Anti-Profiteering Authority, has been formed to add­ress complaints about the benefits of reduced GST rates or input tax credit not being passed on to the consumer  lower prices. Again, this is a positive step and in the consumer's interest

Additionally, several states have constituted Authorities for Advance Rulings (AAR) to provide clarity when it comes to the law’s ambiguous and complex provisions and engender some stability, and these bodies have already ruled on some matters. Though the AAR decisions apply only to the particular petitioner, the rulings can act as a yardstick for other taxpayers undertaking similar transactions. However, recently it’s been observed that in a few cases the orders issued by AARs contradict either clarifications issued by the CBIC or tax positions adopted under the earlier indirect tax regime. Such contrary rulings can create confusion for the taxpayers and may invite litigation. Hence, the AARs should make conscious efforts to align with existing legal provisions while pronouncing their rulings. In fact, after various divergent rulings on identical issues which were not in line with the industry practice or internationally accepted principles, the government is planning to create a centralised AAR that will ­provide uniform rulings.

Despite all this, there is still some level of resentment in the minds of many taxpayers due to working capital constraints. The government should certainly take adequate steps to streamline the refund mechanism, as many taxpayers and exporters are facing significant challenges on account of refunds not being processed on time. This is due to IT glitches, as the data does not get pushed on IceGate servers, and moreover the system does not permit exporters to rectify any errors. At this juncture, one can only ­assume that GST, being a new law, needs some more time to settle from the perspectives of both the government and the taxpayer. Mistakes will be made in the initial years and the government should adopt a supportive approach rather than an aggressive one, even in future, in order to build ‘one nation, one tax’ in the true sense.

(The author is a partner at Grant Thornton LLP)