When family didn’t work for the Congress 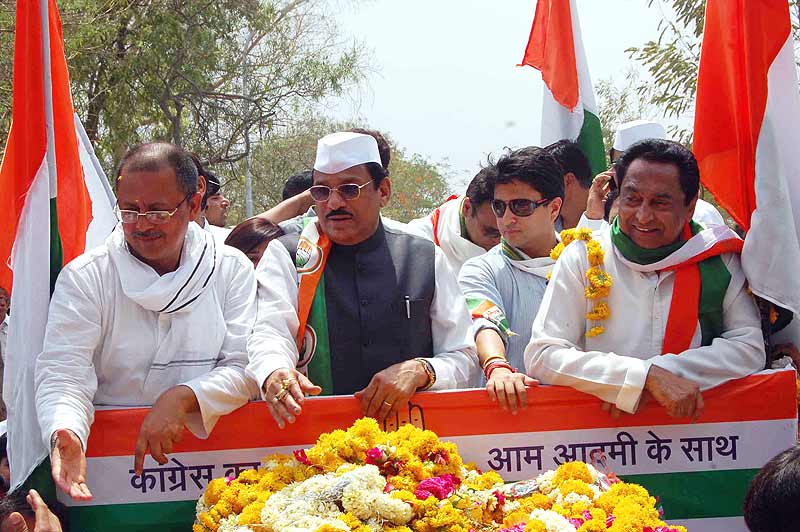 More stories from K.S.Shaini
View All

Political parties are apt to replace MPs and MLAs by fielding their relatives. It usually works: the influence of the former incumbent makes it easy for the new entrant. But the formula has boomeranged on the Congress in Madhya Pradesh. And badly too. The party has lost four byelections in a row in the last two years. All four were Congress bastions and one seat—Kukshi seat in Dhar district—had been held by the Congress for nearly 60 years. In the other three, where it fielded relatives of former legislators—Jabera in Damoh district, Sonkatch in Dewas and Maheshwar in Khargone—it lost to the BJP.