Is it time for Dalits to dump Mayawati and move on? The Dalits need a philosopher, a doer to inspire and mobilise the masses. Not a vote contractor. 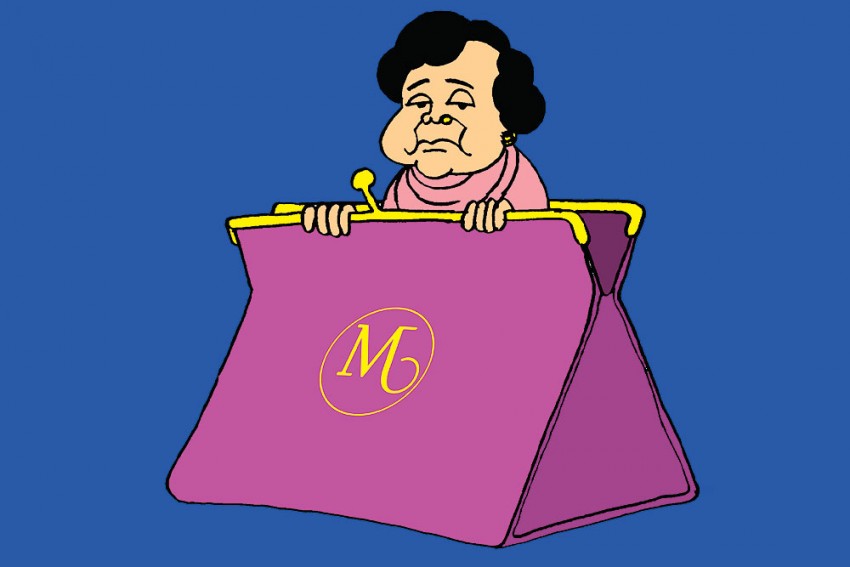 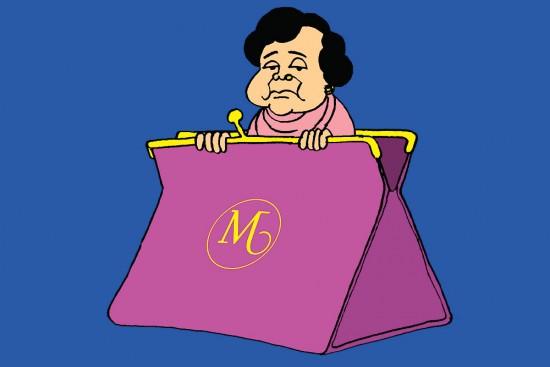 Mayawati’s resignation from the Rajya Sabha was meant to be high drama, but it ended up as low farce. Had it not been for our deep respect for the Bahujan Samaj movement, we would have probably laughed at her desperate attempts to remain relevant. It is time to pronounce the verdict loudly: Mayawati has failed. Every politician gets an opportunity to re-wire or re-engineer oneself. This is Mayawati’s opportunity to take a political U-turn and bounce back. She may well do it. But as of now, she is demonstrably a disaster and a dead weight on the country’s Dalit politics. The saddest irony of Dalit politics is that Mayawati’s failure is at the cost of Dalit votes. Her Bah­ujan Samaj Party garnered 22.2 per cent of popular votes in the recent UP elections. But she could win only 19 of its 403 assembly seats. This is the best instance to exp­lain the limits of identity politics. Mayawati polled most of the Jatav (the dominant caste among Dalits of Uttar Pradesh) votes, but that wasn’t enough. The limits of identity politics in the electoral arena are that no single social group can win an election without pol­itical or social alliances. That is the reason why Laloo Yadav of Bihar had assiduously cultivated the Muslims to design the MY or Muslim-Yadav alliance.

Mayawati’s hubris doesn’t allow her to do any of this. She knows that the Jatavs have no alternative and that she is their undisputed leader. But why should any other social group vote for her? She claims that she represents minorities, but does she? She did not visit Muzaffarnagar during the 2013 riots, nor did she console the family of Mohammed Akhlaq, who was lynched in Dadri. She only represents Jatavs. Yet, she did not even find it important to visit Hyderabad to offer support to the striking Dalit students or to commiserate with the comrades of Rohith Vemula. Well, she has always believed that she was born to rule the Dalits. No wonder she never meets a single Dalit intellectual in Delhi.

She has amassed so much wealth that she has built a palace in Chanakyapuri, Delhi’s diplomatic enclave. She also has a beautiful plot and a building in Rakabganj Marg, a stone’s throw away from Parliament. Ideally, these two places ought to be buzzing with Dalit intellectuals, writers, speakers, activists and itinerant Dalit Buddhists from across the country. But I have never met a single Dalit intellectual who could shape even one idea or policy in Mayawati’s four governments. This is not what Kanshi Ram worked for. His idea was to have an umbrella organisation of all the oppressed castes, not a Jatav party meant to make Mayawati the queen of UP.

Had she been a true Dalit diva, she would have made Bezwada Wilson her dep­uty. I know for a fact that the Congress leadership had tried its best to nominate Wilson to the Rajya Sabha. But I have never heard about Mayawati felicitating Wilson or any other Dalit activist. It is time for Dalits to dump Maya and move on. The desperately deprived Valmikis and other manual scavenging castes need a leader who would throw open her house to ideas and idealists. Politics ought to go beyond Ponty Chadha, Maya tax and statues with a vanity bag. It is about empowerment and transformation. The Dalits of Uttar Pradesh and the rest of the country need a philosopher, a thinker and a doer to inspire and mobilise the masses. Not a vote contractor, more feudal than the manor-born who treats his own constituents and their representatives with utter contempt.