Former Indian cricket team captain Dilip Vengsarkar on how cricket blooms like an oasis in springs in Dubai... 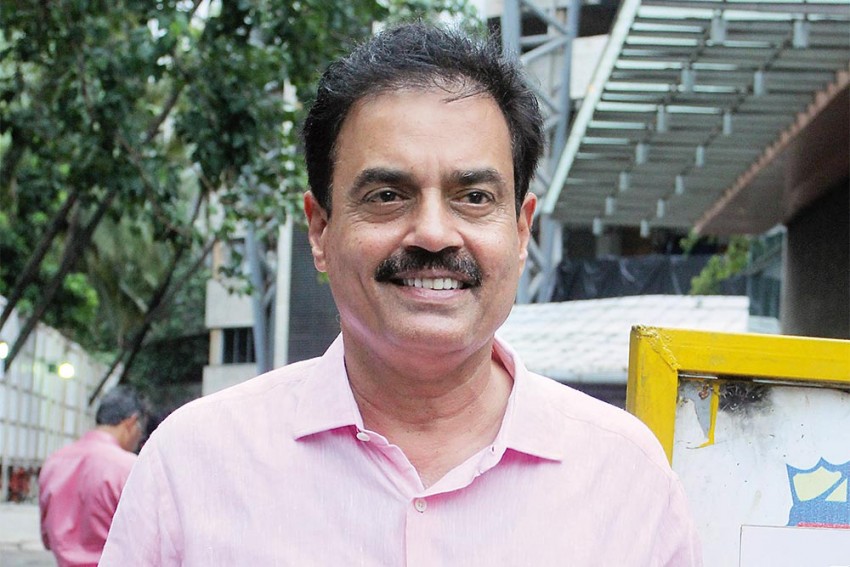 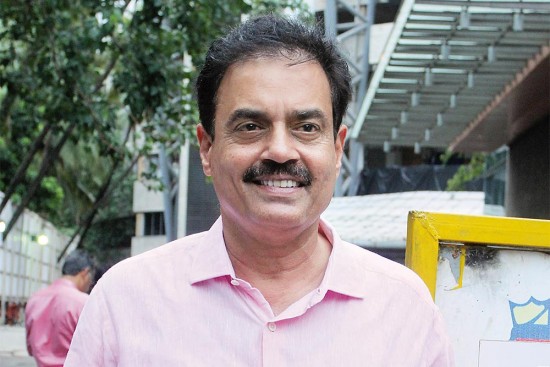 It’s with the pleasant exhaustion of a holiday upon me that I look back at the season that just ended. With my wife Manali and daughter Pallavi, I had slipped down to Dubai for a four-day break. Much needed too, it was—I was in the thick of things ­before that, as usual. There was the England-India Test match at Wankhede, over and above my regular day at the office: looking after my three cricket academies in Mumbai-Pune and organising age group tournaments for them.

Don’t get me wrong—work is fun. Fact is, I love watching young cricketers, going through junior and middle school as it were, expanding their vocabulary of skills, developing a cricket personality of their own, growing up to the state level, maybe even international. Basically, I love nothing more than being at cricket grounds—that green outfield, tree-lined around the edges, the kids throwing themselves at their game with a seemingly inexhaustible store of passion and drive, in the presence of eagle-eyed coaches.

And it’s not just me. Once I’d taken along the late Madhav Mantri, Sunny Gavaskar’s uncle (he was 90-years-old then but extremely fit for his age), to speak to the trainees at the academy at Mahul, Chembur, and he was so happy to be at the lush green ground that he said, “Dilip, merely being present at the cricket field is like oxygen for me”. Some sage words for the youngsters followed, on what it takes to scale the jagged peaks of the game.

Since my playing days in Sharjah—from its inception as an international venue way back in 1981 till 1990, when the cricketers’ benefit series was organised twice each year—I hadn’t got too many opportunities to visit Dubai. Just the odd trip here and there. I remember staying at Sharjah Intercontinental hotel every time we played there; we would drive to Dubai for shopping, meet friends and often halt our wagons for lunch and dinner. I made a lot of friends those days, from all over the world; many are still in touch with me and we meet up every time a chance offers itself. I still ­remember the drive from Sharjah to Dubai. It would take us 30-40 minutes, breezing down the highway with the desert on both sides—like a smooth, stroke-filled 40—till we saw the lights of Dubai, almost too soon.

Over the years, the place has changed so much—of course for the better. It’s one thing to see it in magazine photographs or on TV. Out there, surrounding you, the roads, residential blocks, canals, schools, colleges, sporting arenas, hospitals, corporate buildings, villas, they all look mind-bogglingly good even on repeat sightings. A lot of credit should go to the ruler who has given the citizens a world-class city, truly one of the best. 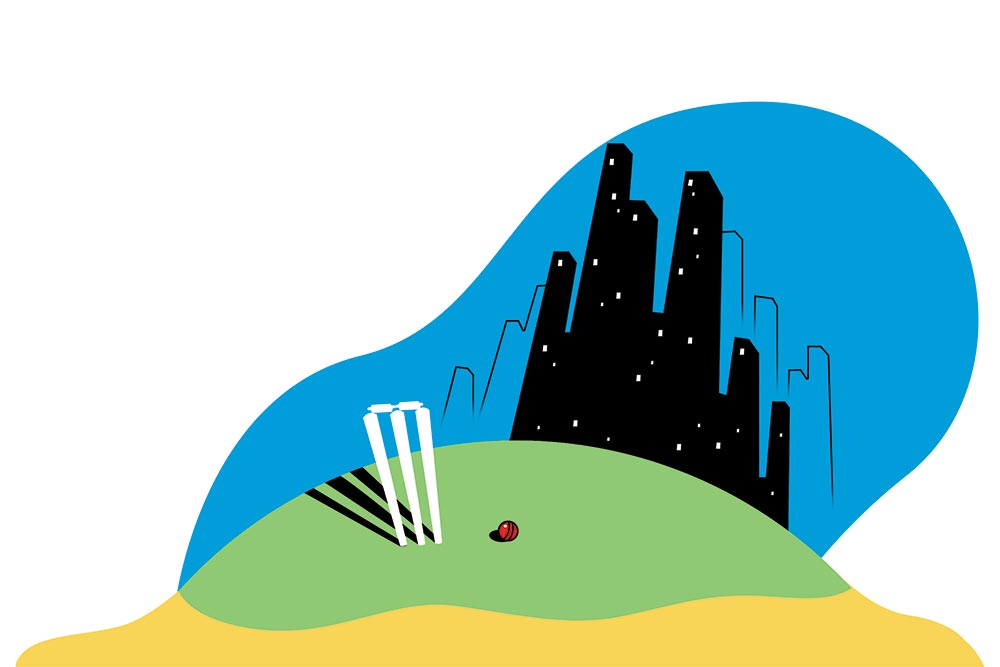 Our neighbours from Worli and dear family friends, Mahesh (Bossy) and his lovely wife Anita Shirodkar, have been inviting us to their beautiful villa at the Jumeirah since they shifted base there temporarily a few years ago. It’s a beautiful villa anybody would fall in love with at first sight. Mahesh runs a travel and tour company called Tamarind; they do big events like weddings and parties in India and all over the world. It comes naturally. Anita is a fantastic cook and loves to feed her friends, throwing parties and playing host. I’ve been pestering her to write a book on different cuisines as I’m sure it will be a bestseller.

One more friendly encounter: lunch at the Taj hotel suite of Sheetal and Bhavna Talwar from Mumbai, again wonderful friends for years and great hosts. Sheetal loves cricket and is friends with many cricketers, though I strongly suspect he loves Farokh Engineer more than anybody else and looks forward to the handsome and flamboyant Parsi’s visits to Mumbai to meet up and party. While on our own dikra, ol’ Farokh, it was only recently that we had to bat out a hostile spell of rumours; word had been put out, atrociously enough, that he is no more. Obviously his fans, friends and the press started calling up his residence. Farokh himself answered everyone in his trademark jovial style. “I am 79 years old, alive and kicking and I don’t even need a Viagra!” That’s Rooky Engineer for you.

As word spread that I was in Dubai, many coaches who run academies and host tournaments came calling: would I please visit X and Y ground or club and see the facilities? I did go along to a couple of places in Sharjah and Ajman, a fast-­developing suburb of Dubai. Cricket blooms like an oasis in spring everywhere. Teams from England, Oz, Sri Lanka, Pakistan and India play tournaments by day as well as under lights on grounds taken on lease from the government. The locals have their cricket immunity intact, though. Thank god for that...Chembur has to be better at something!

The author is former captain of the Indian cricket team