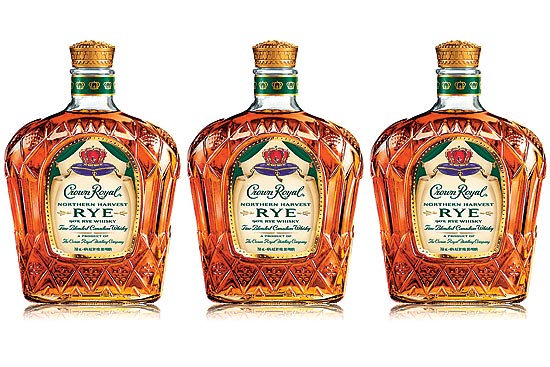 Despite being part of the largest whisky market in the world, Indians may not be all that familiar with Canadian ryes. If the much revered Scotch is velvet, this is raw silk—an altogether more bitter tasting elixir with a buttery, flaming finish. Hugely popular in Canada and the US in the early 20th century, it experienced something of a dip later. It seems the bigwigs of the whisky world have turned their well-trained noses back towards Canada as Crown Royal Northern Harvest Rye scooped the top award from Jim Murray’s Whisky Bible this year. At around $47 for a bottle, it’s certainly an affordable choice. The verdict? A schoolmate who moved to Canada and set up a wine and spirits emporium there tells me the problem with many Canadian ryes is that the rye content is too low. Not so here—the 90 per cent rye level can be felt in a pleasantly acrid punch. The initial hit then yields to a more pearly texture, leaving a peppercorn zing to finish. Rye is Scotch’s hardier cousin but Crown Royal is its best tuxedo. It’s certainly a quality drink, but whether you like the taste will depend on whether you are more velvet, or raw silk.