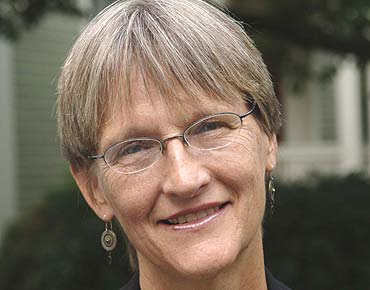 Harvard has had a focus on South Asia from 1872 when Sanskrit was first taught. Early in the decade, research on the region accelerated. We’re now taking this effort to the next level.

How did the idea for the South Asia initiative arise?

From freshmen in Harvard College to faculty, there has been an increasing interest in strengthening its engagement with the region.

What makes the region relevant today?

The region is in the throes of every major issue—economic growth, challenges of poverty and religious pluralism. You can’t study these issues without South Asia.

Are current political affairs the determinant of which regions receive academic attention?

No. South Asia is increasingly important in the long run.

Has the South Asian American community been promoting the initiative?

We’ve held meetings with South Asian public and private sectors in India, US and Europe.

Does Harvard have any research collaborations with...