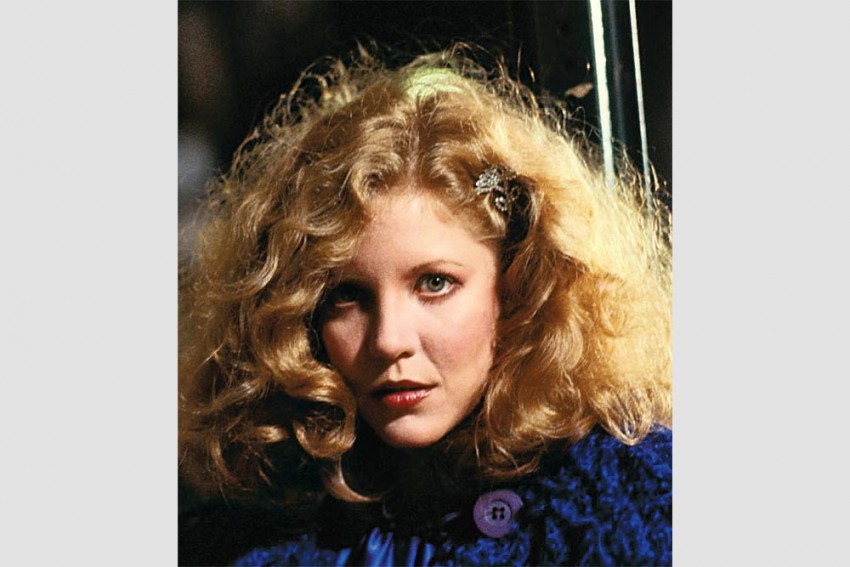 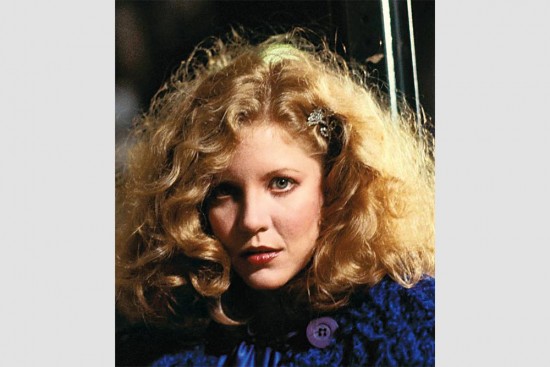 Before De Palma made his breakout film Scarface with Al Pacino, the ‘master of the macabre’ as he was known then paid his tribute to Alfred Hitchcock with this thriller in 1980. The director himself considers the murder sequence of Angie Dickinson as the best he has ever shot, though the film was panned for being more style than substance. De Palma wanted Liv Ullman to play the role, but the violence apparently put her off. Sean Connery too was interested in the movie, but he had other commitments (he collaborated with De Palma later on The Untouchables).

Even then, the entire movie comes across as a stylistic exercise rather than one woven together by narrative. For instance, the incredible 10-minute museum seq­uence, bereft of dialogue, yet one of the most riveting cinematic experiences in film lore. Michael Caine has his show with a character troubled with a dual personality and more than makes up for a seethrough script. It shook up one of the modern-day greats enough, with Quentin Tarantino citing Dressed to Kill as a reference for his roller-coaster show in True Romance.