Drawing On The Right Brain

A sign of the times perhaps that think-tanks of a saffron hue are coming into prominence. A look at the India Foundation. 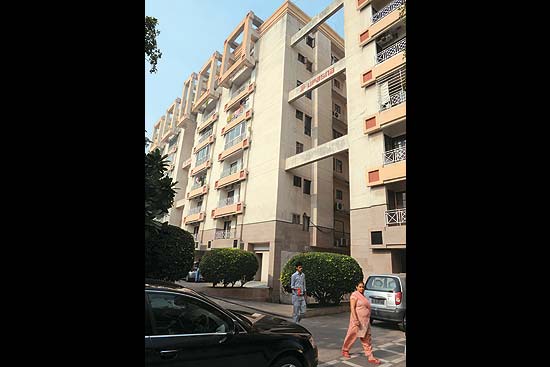 “If you are an investment banker and don’t figure on the list of invitees, you might as well curl up and die,” said a report in Business Standard in February this year, referring to a summit in New Delhi attended by 250 key financial market players from 35 countries. It was hosted by a little-known ‘independent think-tank’ called the India Foundation barely two months before the general election. The highlight of the meeting: an address by the BJP’s prime ministerial candidate Narendra Modi.

The barely eight-year-old foundation, described as the hottest think-tank in Delhi, functions from a third-floor flat in an inconspicuous residential apartment complex on the tree-lined and surprisingly serene Hailey Road, a stone’s throw from the bustling Connaught Place and Kasturba Gandhi Marg. The bungalow next door was said to have been bought by Tata Housing two years ago for Rs 218 crore. Upscale address notwithstanding, there’s not even a signboard to announce the existence of the think-tank.