A documentary, at a theatre near you 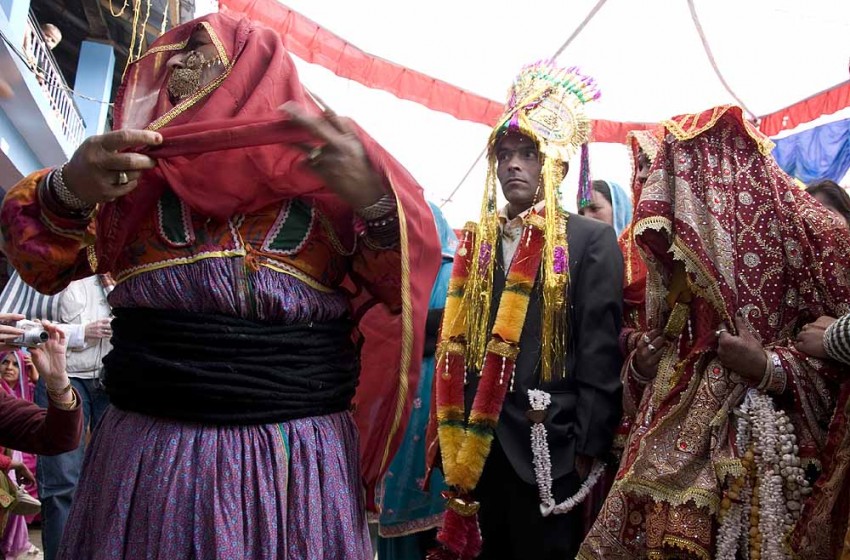 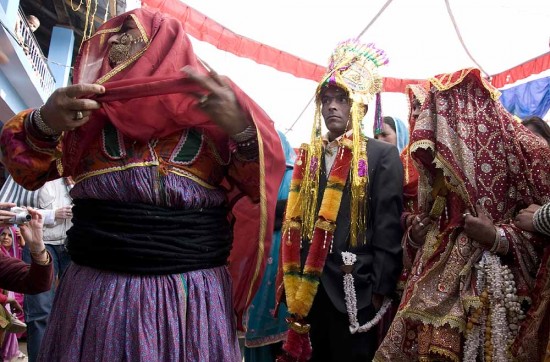 Perhaps it’s the most disarming and innocent articulation of affection you’d have heard in a while. A love that, like most others, moves and shifts: from an initial fluster to a growing frankness. But there’s also a catch here: the boy and girl, Hari and Suman, have never met. Not even online. Their courtship is carried over several phone calls, long before the approaching big event: their marriage to each other. Filmmakers Ritu Sarin and Tenzing Sonam’s new documentary, When Hari Got Married, is a charming peep into this relationship in the making. It’s about how most of India discovers love, or something like love, within the protocol of an arranged marriage.

We see most of the love story through the eyes of the colourful, compelling Hari, 30, a cabbie in Dharamshala. Sarin and Sonam have known him ever since he was 16. “He is frank and funny,” says Sarin. He is excited, not just about the marriage but as much for the fact that he’d be wearing a tie for the first time in his life. Along with the brashness and swagger, there’s also a sense of insecurity, about a future where he’d have to be the provider, responsible not just for himself but for a wife and family. How will he make ends meet?

Audiences will relate to his vulnerability too. How he fusses about the girl being short to mask his own lack of height. And a simultaneous masculine assertion of superiority. He had rejected the girl, she was not of his own choice but the intimacy grew over the phone. “You even get attached to a stone or dog in the house,” he says. You can see the roles and expectations in their life together getting defined even before they have taken the vows. 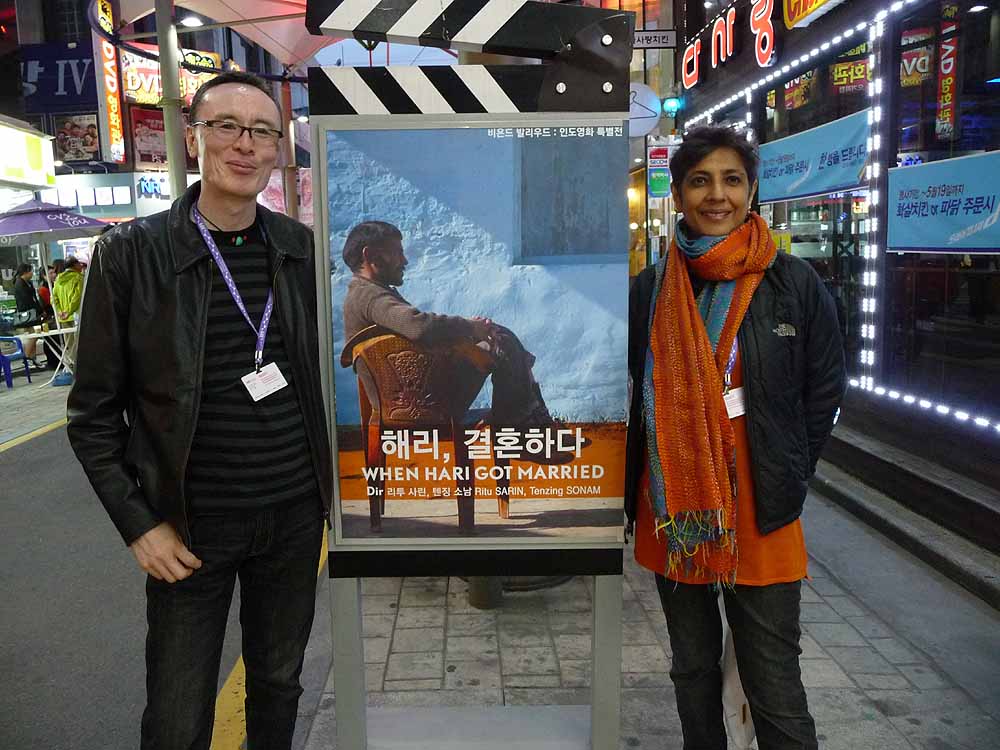 While filmmakers Sonam and Sarin usually have a whole crew with them, they filmed WHGM entirely on their own.

The ostensibly sweet and simple tale packs in nuances on what getting married entails and also the dynamics of it within the family and the community. The extended family in the backdrop personifies the very cycle of life, specially the ageing father for whom getting the son married is a huge weight off his chest despite having to spend more than he can possibly afford.

The film works because it’s intimate and reveals all without getting intrusive or judgemental. Even when Hari talks of his ‘honeymoon’, the camera maintains a dignified distance. “As filmmakers, our camera is never in-your-face,” says Sarin. While normally they film with a whole crew, in this instance it was just Sarin and Sonam. “The family was so welcoming,” says Sarin. “They allowed us into their lives and we wanted to capture the intimacy without interfering.”

Their camera also catches a world in flux, where the ‘young blood’ is free of class and caste biases and doesn’t foresee getting married to someone whom they haven’t even met. Hari too wants to ring in the changes, but will his aunts—bua, tai and bhabhi—allow it?

WHGM is an ‘experiment’. A rare documentary that find its way commercially into the theatres this week. “It has a light touch and humour which the audience responds to,” says Shiladitya Bora, head of PVR Director’s Rare that has earlier released Supermen of Male­gaon, Bom and Celluloid Man. “It’s a human story which moves, touches and reaches out to the larger audience,” says Sarin. “Hope it opens up the way forward.” Amen!