Parvinder didn’t induct his sons to the company’s board, instead named senior executive D.S. Brar as Ranbaxy’s CEO. 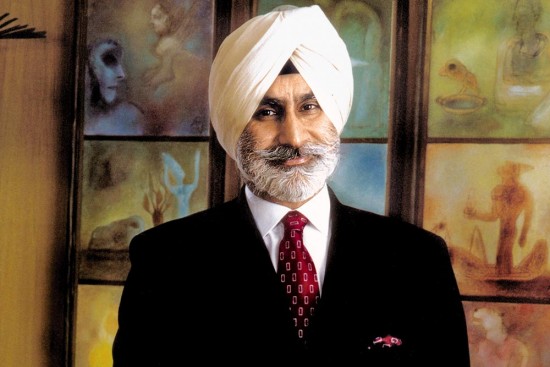 In the 17 years that Parvinder Singh led Ranbaxy Laboratories, he made the pharma firm a name to reckon with. Of course, he was building on the foundations his father Bhai Mohan Singh had laid in the late 1960s with the runaway success of the drug Calmpose.

After completing his PhD in the US, Parvinder Singh joined Ranbaxy in 1967 and went on to become managing director in 1982. As one contemporary noted, even when Ranbaxy was a comparatively small family-dominated firm, Parvinder envisioned a role for it as a global player led by a focus on research. Ranbaxy grew rapidly into one of India’s largest pharma firms. However, the 1980s were to also usher in a family tussle and boardroom battle between father and son in which Parvinder wrested control of the company. One of Parvinder’s big milestones came in 1992 when Ranbaxy entered into a marketing agreement with the US drug maker Eli Lilly.