“He had the wisdom and managerial skills to convince the government to invest in rockets,” says K. Raghavan, chief architect of ­satellite systems. 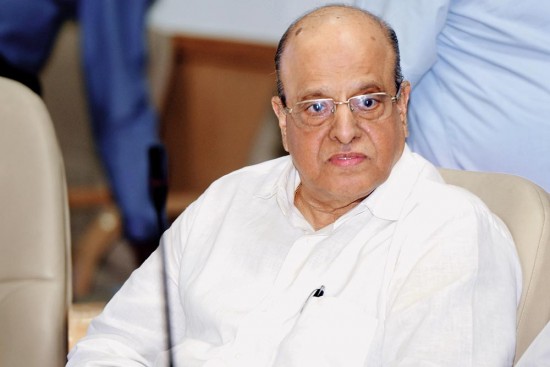 If online energies could be harnessed, they’d be ballistic eno­ugh to propel a million rockets. But it does speak of a new buzz: discussions on Quora and elsewhere on how large “our” non-terrestr­ial footprint is. At what the Indian Space Research Organisation (ISRO) had managed at a fraction of NASA’s budget. It recently broke Russia’s world record by launching 104 satellites (103 of them nano satellites together weighing just 664 kg) on a single rocket, “shocking” even top Trump admin officials. There was also a trip to Mars “cheaper than an auto ride”. And the moon. Indians in a self-congratulatory orbit about all this would do well to remember the man behind India’s first successful satellite launch vehicle: Dr Krishnaswamy Kasturirangan, who headed ISRO for over nine years as chairman before retiring in 2003.

It was a tenure littered with a...