He played cricket for 24 years, I was with solid state chemistry for 60 years. 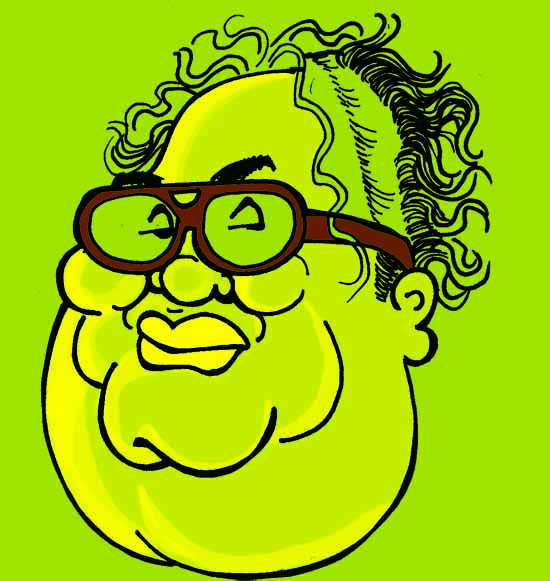 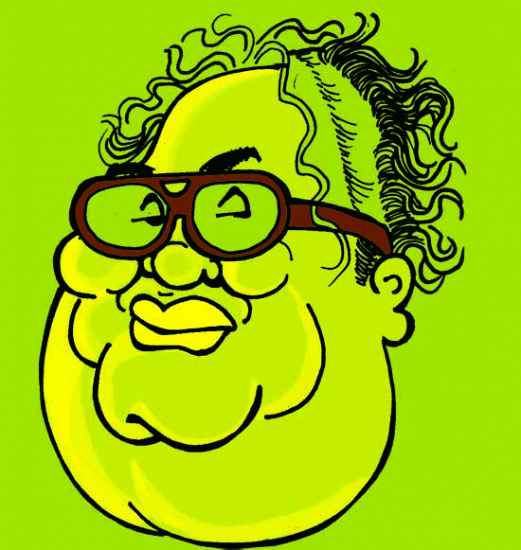 Tense moments. Not possible to do my usual work. At Thiruvananthapuram airport, on my way back to Bangalore, a young scientist rushed in with the news that New Delhi had honoured me with “the Thing”. Not expecting anything of that kind, I flew back quietly without any fuss and began editing research paper 1632. Next morning some friends dropped in at the flat. We offered them Coorgi filter coffee. Everyone was happy over the ‘thing’.

Glanced at the newspaper. O, someone else too has been offered the thing, cricketer Sachin Tendulkar. He played cricket for 24 years, I was with solid state chemistry for 60 years. He told the media that the morning after retirement and the receipt of the thing, he awoke at the usual time of 6.30 am. But suddenly remembered there was no cricket, no net practice, no physical exercises. So he went back to sleep, got up late, made himself some tea and read the newspapers. In my case, I was up at my usual time, 4 am, for I had some papers to work on. That fellow Rajdeep Sardesai of some TV channel who interviewed me would not believe that I always got up at 4 am. In his routine, such timings did not exist, perhaps that’s why our TV news channels are so bad.

The channels had nothing but Sachin. One newspaper was kind enough to call me an “institution-builder” but here too I was way behind 40-year-old Sachin who had built a huge bungalow costing around `150 crore. That evening he hosted a sumptuous dinner for his friends, teammates and others associated with his cricket. No wonder he could afford all that because another paper reported that post-retirement he could be flooded with more endorsements! Ha, they don’t call me to endorse even a test-tube or pipette! But all said and done, I would not change my solid state and materials chemistry. Fortunately, this was not a topic for any silly controversy but the media reported I had said politicians were idiots. You see, scientists would never come out with any statement which was known to everyone. You see, I will never call anyone an idiot.

People like me cannot compete with Sachin. He retires, immediately has a gymkhana built for him. Gifts worth several crores are showered on him. Forbes says he’s worth $1,500 mn. As a nation, do we have that kind of a budget for science and technology? How can anyone call me an institution-builder. If I asked for a solid state chemistry lab, will I get it quickly? Recently, I did some specialised work in high-temperature superconductivity and nano sciences and had a hard time explaining to people that I had not joined the Tata car project!