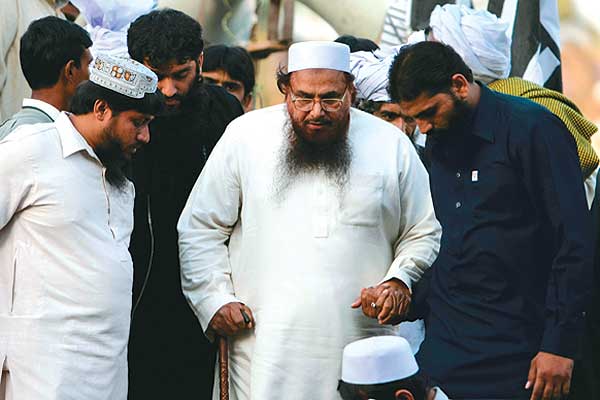 US Fear Of The LeT

For years, the United States wished away the Lashkar-e-Toiba as an Indian concern, erroneously believing that the militant group based in Pakistan lacked the capability and ambition to launch minatory attacks thousands of miles away. But, in a belated awakening, Washington is now gradually realising that the Lashkar poses a mortal threat to its interests as well. Prompting the rethink here is the infamous case of David Headley, which stoked fears about LeT sleeper cells in the US. The indisputable evidence of LeT fingerprints on a spate of plots—from Afghanistan to Denmark and Bangladesh—has elicited an acknowledgment in Washington that the LeT perhaps possesses an ability to spread global terror matching Al Qaeda’s.