Of spiffy malls, glitzy hotels and eateries helmed by Michelin-anointed chefs, a journalist's diary about her visit to Doha. 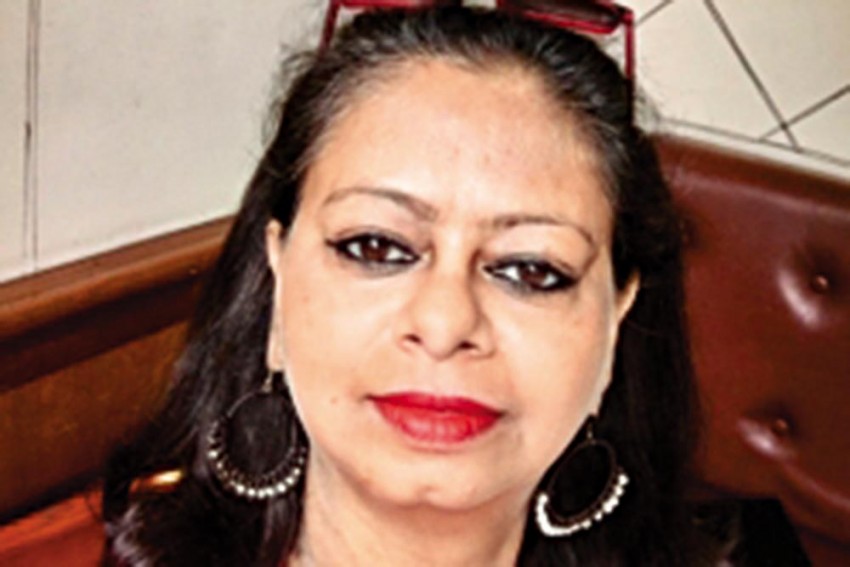 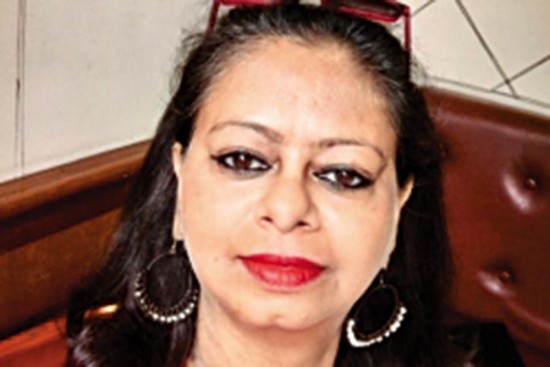 Tiny Qatar, with a per capita wealth of $128,930 (IMF, 2018), often tops the list of world’s richest countries. Despite its wealth, however, capital city Doha seems sedate, somnolent even, as I get driven from the swanky Hamad International Airport to my hotel on a sunny morning.

En route, my impression about the city gets further reinforced through its sombre architecture—uniformly beige in colour—the monotony of which is broken only occasionally by a phalanx of anodyne, glass-fronted buildings.

This first impression, however, changes dramatically as I begin to peel the city’s layers one by one over the course of my four-day stay. A whole new Doha emerges then. Of spiffy malls, fun-loving people, glitzy hotels, eateries helmed by Michelin-anointed chefs, malls brimming with international goodies and atmospheric souks. A Janus-faced city? Perhaps.

The city’s first metro system, built at a whopping $36 billion, is on track to open in 2019. There’s frenzied excitement as well about football’s greatest tournament —the FIFA World Cup—that Doha will host in 2022. The event expects to draw 1.5 million visitors, that’s half of the country’s three million.

FIFA’s preparations are moving apace. Swathes of south Doha are dotted with whirring cement mixers, construction equipment and labourers, mostly from India, putting in place eight state-of-the-art stadiums. The frenetic pace of construction seems all the more remarkable considering the supply of all materials was halted abruptly after Saudi Arabia, the United Arab Emirates and their allies, froze relations with Qatar in 2017. Unfazed, the World Cup mandarins switched to Malaysia and China for imports. Now, things are moving so fast that some of the venues are already in place. It’s not coming cheap though. Insiders whisper the Gulf nation is shelling out $500 million a week for a glitch-free event. 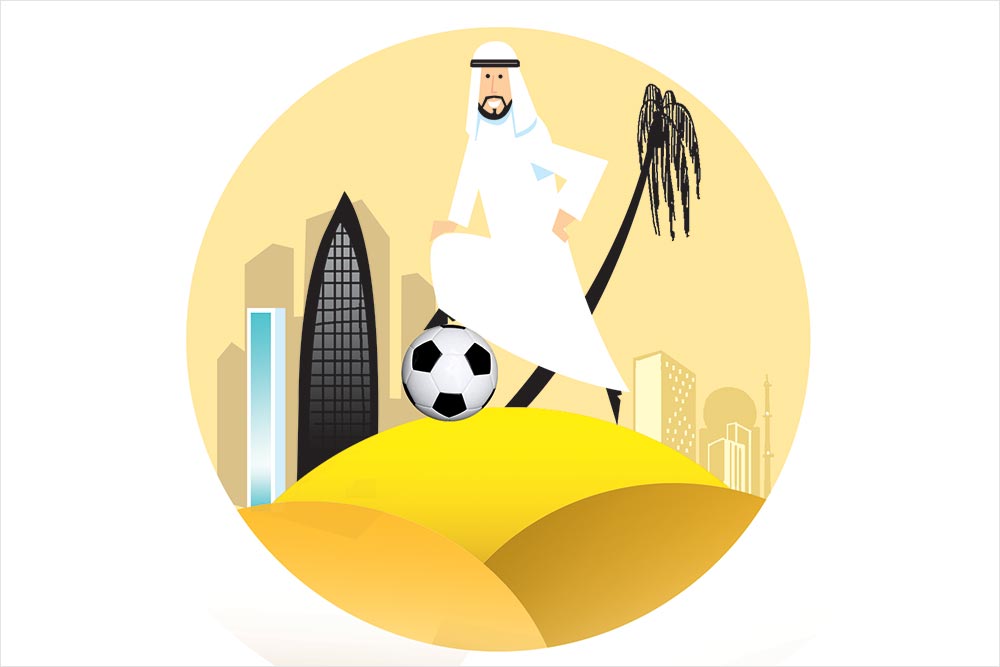 Over two million expats live and work in Doha. Women in fashionable burqas, men with psychedelic headgear, African women in the traditional kanga dress, Indians in their saris and salwar kameezes and Europeans women in their dresses. It’s almost as if the whole world has decided to congregate here.

Catering to this multicultural and affluent demographic are cutting-edge hotels, supersize malls and restaurants. Most of hospitality’s big daddies are here: from Ritz Carlton to Four Seasons. I step into the freshly-minted Mondrian Doha, abuzz with a galaxy of Indian celebs for a fashion show, including fashion designer Manish Malhotra, Aishwarya Rai Bachchan and supermodels. Here, the Qatari ladies are out in full force in swarovski-encrusted hij­abs, glittery handbags, shoes and diamonds. Showstopper Aishwarya Rai Bachchan walks the ramp in a rose pink gown with a dramatic train.

The sea acts as a refreshing counterpoint to all the overwhelming concrete. The Corniche (reminiscent of Cannes’ Croisette) is a big favourite with Qatari families who come out to stroll here in the evenings. A flotilla of wooden dhows (ancient boats) skimming the azure waters of the Persian Gulf adds to the atmospherics.

To position the State of Qatar as a cultural beacon, Doha is promoting theatre, literature, music, visual arts and exhibitions. In line with the goals set forth in the Qatar National Vision 2030, the `Katara Cultural Village’ reinforces Qatari heritage and traditions. The place mimics a traditional Qatari village with beautiful spaces for art exhibitions, operas, orchestras and festivals. The all-new Falcon Museum, shaped like the raptor’s hood, highlights interesting trivia about the country’s revered bird.

Since the 1750s, the shops in Souq Wakif have been selling an array of goods like frankincense, oudh, spices, dates, gold jewellery, clothes and kitchen appliances. The market was recast after being destroyed by fire. But it sits on the original site of a Bedouin market with its stone and wooden shops still retaining their authenticity. The spiral tower of Fanar smiles down upon the buzzing bazaar like a benediction.

I dive right in. At the spice souq, sundry aromas tickle my nose. Making a pit stop at one of the souq’s many al fresco cafes, I quaff a mint-­infused `lemon nana’.

I’m tempted to curl up on a divan with a shisha next. But dinner beckons. At The Gymkhana restaurant, one of many that line the souq’s main artery, the inv­entive takes on pav bhaji and chaats tantalise my taste buds. I head back to my hotel past midnight thoroughly entertained and exhausted. Strangely, a city that struck me as soporific on my arrival had stimulated me so much I felt a twinge of regret on heading back to the airport the next day.

(The writer is a New Delhi-based editor and journalist)