Is the Rashtriya Swayamsevak Sangh (RSS) a secretive fraternity with its own idea of India? Questions abound as it seeks to mainstream itself. 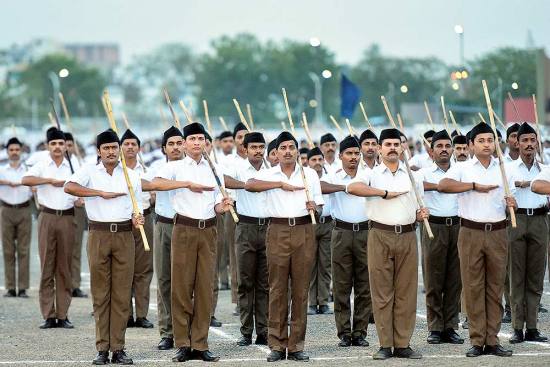 For decades considered to be working behind thick veils of secrecy—impenetrable and impervious to light—the Rashtriya Swayamsevak Sangh (RSS) has lately found itself in the centre of much public atten­tion. With the Narendra Modi government in its fou­rth year—as muscular a presence as ever—interest in the ruling BJP’s ideological fountainhead has only burgeo­ned. For the first time perhaps, it seems to be reciprocating—by encouraging a kind of wider engagement, inviting other voices to a tentative dialogue, eager to dispel the fear.

‘Mainstreaming’, though, will call for clarity on a host of que­stions. Does the Sangh interfere in governance? Does its political writ outline the limit of possibility for any government under its broad mandate? Does its Hindutva agenda, with the final goal of an Akhand Hindu Rashtra, form the governing spirit for regimes otherwise sworn to India’s secular Consti­tution? Does that not make for a split personality? If its cadres help the BJP during elections, can it claim to be apolitical, and merely a cultural and social organi­sation? How did its chief Mohan Bhagwat claim the RSS is capable of raising a fighting force for the country in three days? Does its authority, such as it is, lie outside and parallel to India’s statuted frameworks? 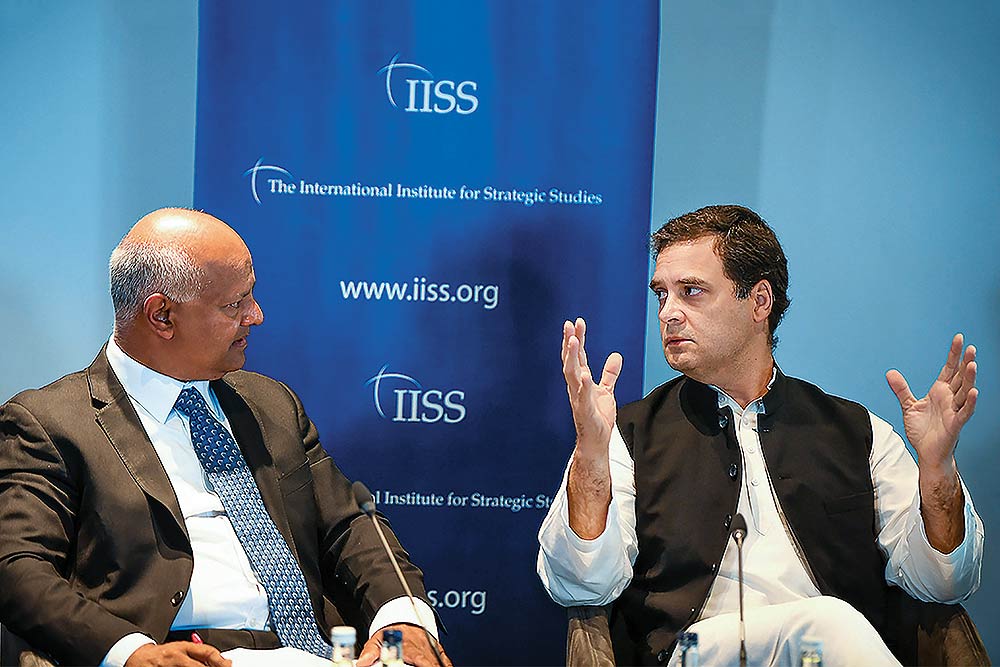 Rahul Gandhi made a scathing attack on the RSS in Europe, comparing it to the Muslim Brotherhood

On the social side, is the RSS anti-Dalit,...