Doc, Please Talk To My Dad 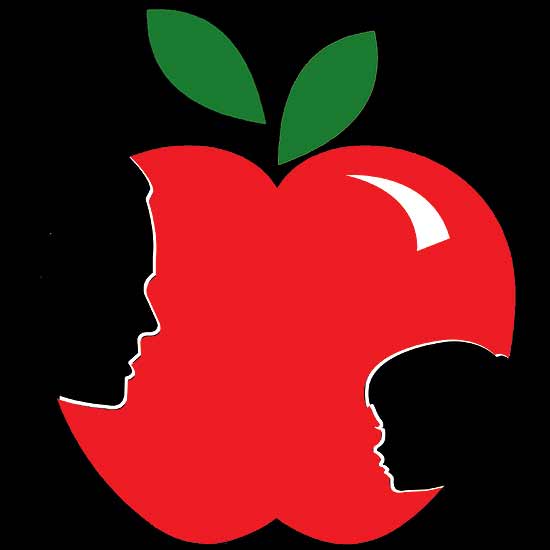 I often wonder what it would have been like to come of age in today’s world. My own experience oscillates between an all girls school coyness and the bra-snapping bravado exhibited by the nastier boys in the co-educational school I finished at. Hence, it is to my embarrassment that I often display naivete in response to the younger generation’s sexual awareness. At a recent dinner party, an 11-year-old girl with a plump and wide-eyed disposition cosied up to me and admitted that one of the best things about a recent film based on my screenplay were the naked torso shots of Ranbir Kapoor. Although in general agreement, I was still at a loss. Having none of my own, I am inclined to think of children as little people. But this time, the pedantic voice in my head warned: “This is not a conversation we should be having.” I was spared the trauma of having to give a response when she scurried away upon the arrival of her mother. ‘Mom’ apologised discreetly for the clumsy carriage of her dinner duties and her lamentable reduction to barking orders because of her period. It forbade her entry into the kitchen. Nestled as I was between the two generations and their moments of unguarded feminine confidences, I contemplated ways to take the conversation forward. The little one’s censorious glances did nothing to aid the offsetting of my absent gift of repartee. At least one thing was familiar, there were still things that mothers were not telling daughters and daughters were not telling mothers.

But was that a fair assumption? My friend Sarita, mother to both an 11-year-old and a nine-year-old, is often regaling me with stories of her travails as a mother. Most recently, it was the dreaded sex talk at her son’s school. She is all for sex education and, as it turns out, the sex ed team made up 20 per cent of the class at this posh school. The school, recognising the contentiousness of the issue, had elected to share the presentation with the parents first and the kids after. What amazed and amused her in equal measure was the session’s metamorphosis into a class on sex education for the parents. Thirtysomethings asked the most basic questions—and listened in rapt engagement—as the debate about “too much information” was forgotten. How did they ever manage to make babies, she wonders.