Do Little Boys Grow Up?

The Hiroshima legacy Japan grapples with 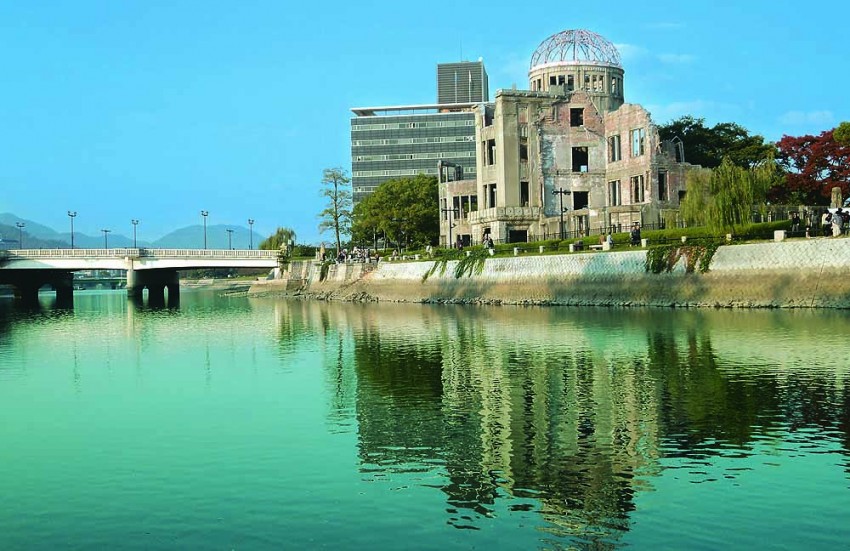 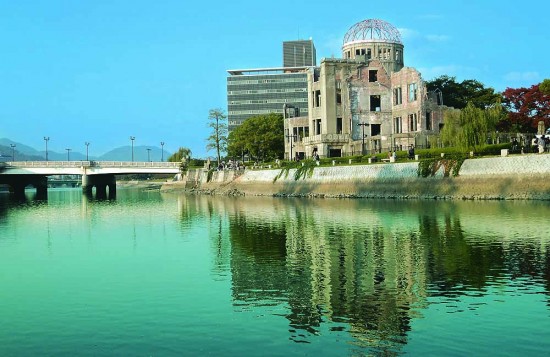 It’s a bright sunny day in Hiroshima and the sun reflects peacefully on the waters of the Ota river. It was a similar sort of day that sealed the city’s fate on August 6, 1945. Four cities had been cho­sen by the US as possible targets for the world’s first atom bombing—Kokura, Nagasaki, Niigata and Hiroshima. So a B-29 aircraft named the Enola Gay circled Hiroshima, reported clear skies and the ‘Little Boy’ bomb was dropped at 8:15 am. The co-pilot reported: “Where we had seen a clear city two minutes before, we could no longer see the city.” Within three miles of the explosion, 60,000 of the 90,000 buildings were demolished. Hiro­shima’s population was 350,000; 70,000 died immediately and another 70,000 died from radiation in the next five years.

All this is movingly depicted inside the peace museum. Hiro­sh­ima now exists both as a pilgrimage and as a live, str­ong voice against nuclear testing. The city’s mayor keeps writing letters to leaders across the globe, including to Barack Obama, aga­inst nuclear energy. Activ­ists outside the Peace Park and Atomic Dome carry placards to protest against the number of nuclear weapons in the world. (India finds a mention here).

Japan rose from the ashes of ww-ii and now has the third largest GDP in the world. But it’s also made another journey—from Hiroshima to Fukushima. If the bomb proved devastating, so has the pursuit of “safe” nuclear energy. Ironically, the country with the best sanitation (and toilets) in the world cannot solve the plumbing problem at the Fukushima plant. Japan’s tragic tryst with nuclear energy continues.

When The Dragonflies Come Out