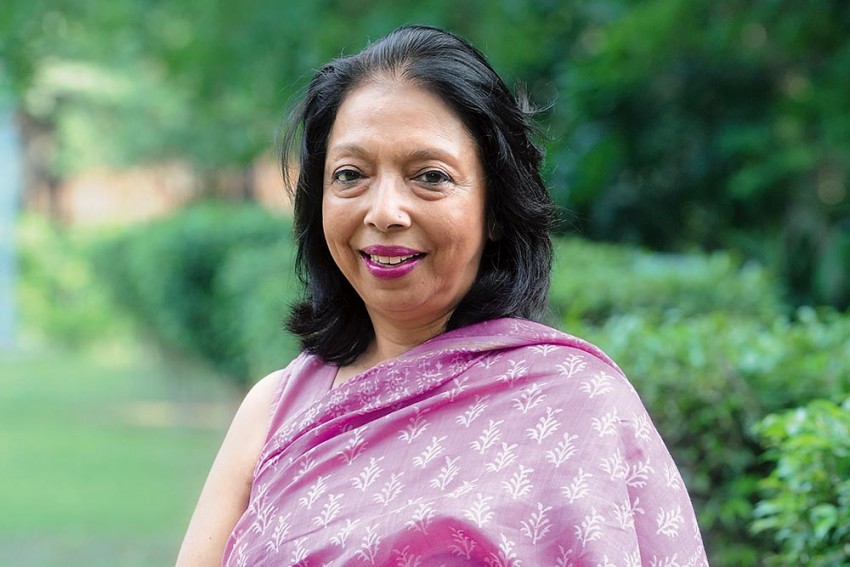 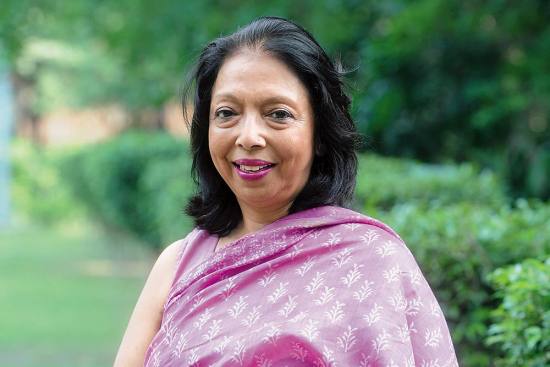 I recall a time when Vinod looked particularly crestfallen. He was unemployed, and had been offered a job that day. So why the pall of gloom? “It’s not a daily,” he said almost inaudibly, and slumped deeper into the sofa, adding, “it’s a magazine!” I could understand what he meant. Used to the adrenaline shot that the daily newsroom brings, for Vinod, this was far, far too slow. How would he cope with the lack of telling it as it happens, I wondered? But soon, he began to find the format exciting—daily became Thursday, and the excitement was of a different kind. As the magazine made a name for itself, Vinod felt chuffed. One day, many years later, I reminded him of his first reaction. “It’s different,” he said guardedly, “but has its own excitement.” And this excitement was with him till the very end.

SpeakOut and Call the Plumber

Among the many memorable occasions that Outlook brought into my life, the first of the SpeakOut awards stands out. I expected celebrity awardees, but to my surprise and joy, they were ordinary people who had shown extraordinary grit and courage and spoken out, through their work and otherwise, in very trying times. I was very happy when at this year’s function, the Editor, Ruben Banerjee, promised that Outlook would not shy away from projecting the truth, and would be the voice of the voiceless. To go back to the first SpeakOut function when Vinod was there… as a jholewali I was overjoyed. More so when I went up to E. Siddh­amma and Tiliya Devi, thinking I would help to make them feel comfortable at this star-studded function. It was quite the other way around! They were spirited, confident, radiant and went out of their way to accommodate me! Later that night I told Vinod how happy I was. He was not comfortable with the praise, but broke into a smile, then quickly became serious and asked, “Has the washing machine been repaired?” 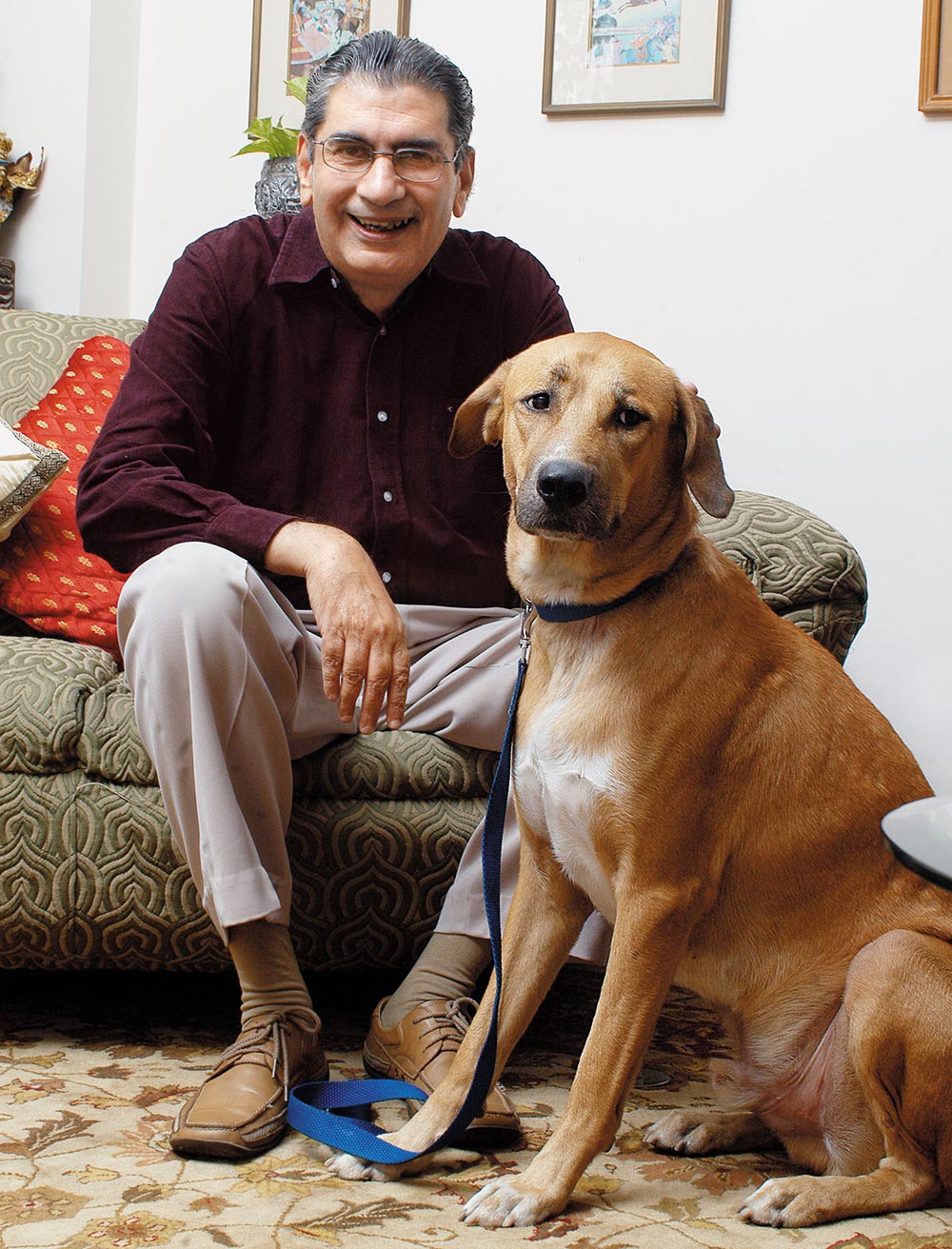 Often, when I came back from work, the sound of generators would reach me as I took the turning to our home in Nizamuddin. OB Vans and wires on the road, up the staircase and bey­ond. The guard would greet me with “TV waale aaye hain” and I would sil­ently curse. I would have to make my way deftly to the bedroom, dinner could only happen after they left, and Editor was imprisoned in a room for the duration.

I would watch the debate, willy-nilly. Some debates grew very heated, but I never saw Vinod lose his cool except once when he suddenly told someone to “shut up”. Stunned, that person never forgave Vinod, and lost no opportunity in getting at him whenever possible. Vinod enjoyed these debates, particularly when he was with people who represented views that he strongly opposed. As was his style, he never took things very seriously and never personally. On one occasion, after a particularly vitriolic exchange with Meenakshi Lekhi, he said, “I don’t like her views but she’s quite something!”

There were two distinct Vinods. Before Editor, and after. So how did Editor come into our life? On one of our evening walks, I asked Vinod, “Should we adopt a child”, to which he vehemently said, “No”. After a few moments, as if to soften the blow, he said “Why don’t we keep a dog?” And the search began. Big dog or little, furry or with a thin coat? Then suddenly Editor was delivered into my arms by a relative. I was anxious about whether Vinod would agree. Editor was an Indy. To my utter joy, Vinod said yes, and loved him to distraction for all the years he was with us. Editor had pride of place in our home and in his writings. Once, while travelling to Mussoorie, we stopped to have lunch at a rather fancy hotel. “Let’s take him in,” Vinod said, and I hesitantly told him that dogs were not allowed. He looked shocked… “Then we are not going here,” and we happily had lunch at Café Coffee Day, in their open courtyard. For Editor too, Vinod always came first…no matter how much I tried to change that. And though he really took care of me after Vinod left, he was devastated and lived barely a year after. I really loved Editor, but a question nagged at me. And so, I asked Vinod, “Who comes first, Editor or me?” He thought for a bit and answered ambiguously, “Difficult question.” When Vinod’s book Editor Unplugged came fresh from the press, I was pleasantly surprised to see that he had dedicated it to me and Editor. Even more so when I found that it was in that order!

(Sumita is a journalist, writer and wife of Outlook’s founder-editor Vinod Mehta)

The Sub-Plot In Mani Ratnam’s Saga