A Malaysian plane is shot down over Ukraine 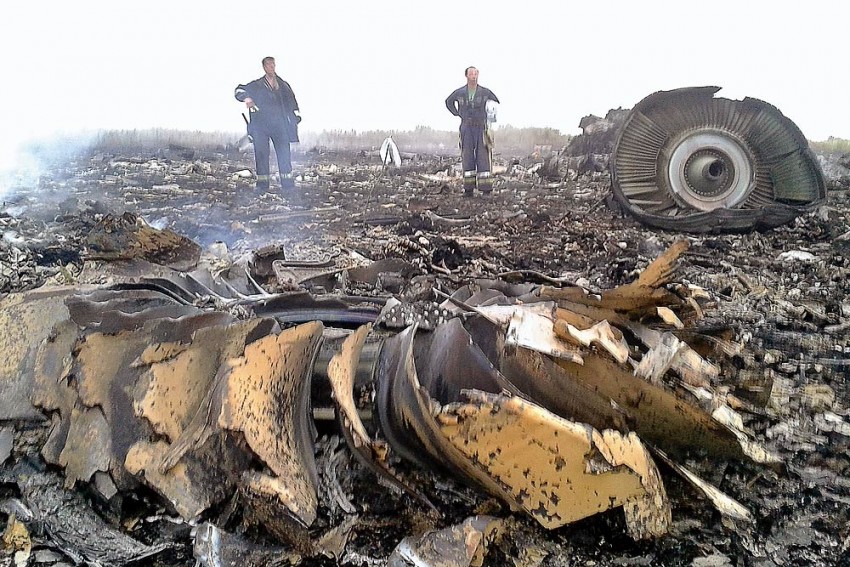 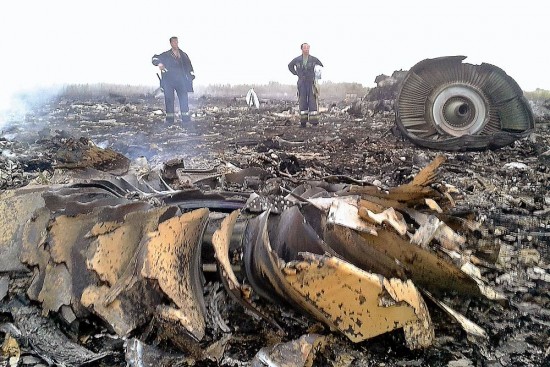 The world was trying late on Thursday night to come to terms with the implications of a shocking instance of mass murder in the skies. A smouldering carcass and scattered debris was all that remained of Malaysian Airlines Flight 17, en route from Amsterdam to Kuala Lumpur with 280 passengers and 15 crew on board, which was shot down over Eastern Ukraine. The area—the Donetsk region—is a battleground of a vicious war between Ukraine forces and pro-Russian separatists. At the time of going to press, both the Ukrainian and Russian governments were denying pressing the button (the missile systems, say experts, are too advanced to reach the hands of ragtag separatists), with Ukrainian president Petro Poroshenko calling the tragedy ‘an act of terrorism’. But efforts are on to pacify the situation, for there are fears this could trigger—close on the heels of the Crimean crisis—the biggest Russia-West crisis since the end of the Cold War.

There are fears that the tragedy could trigger a Russia-West crisis. Russia, Ukraine and the rebels have all denied a role.

How will Malaysian Airlines survive the loss of two aircraft in five months? The world has still been waiting for the reasons behind the loss of MH370 four months ago. The air­­line (which lost $1.3 billion over the past three financial years, fuelled by com­petition from budget airlines) has been trying to move on, and had started disbursing insurance monies. Again here, insurance will foot the bill. But the loss of two aircraft in succession could be too much for Malaysian Airlines to bear. Amid scenes of distra­ught family-­members of the passengers from, pro­bably, Southeast Asia and Eur­ope, new conspiracy theories will get a fresh life.

A bigger worry is the impact of this incident on geo-politics. In August 1983, the Soviet Union had sparked off a scare that many say matched the Cuban missile crisis when it shot down Korean Airlines Flight 007. Travelling from New York to Seoul, the flight strayed 200 miles off course in the early hours of the morning into Soviet territory and was shot down by fighter jets. This sparked off a global outrage, and fuelled the continuing Cold War. Remember, 1983 was the year the US launched its “star wars” programme and an aggressive US invasion of Grenada to oust pro-Russian troops.

Five years later in 1988, a US warship shot down Iran Air Flight 655, traveling from Teheran to Dubai, killing all civilians on board. While this “error” helped end a brutal war between Iraq and Iran, it cemented Iranian fears about the US—which persist to this day. In fact, the downing of MH17 could add urgency (and crucial public sup­port) to US President Obama’s measures to censure Russia for its annexation of Crimea. This isn’t scare-mongering: exa­ctly 100 years ago, a tragedy in Sar­ajevo snowballed into the First World War. This time, hopefully, reason and deb­ate will not be cynically undermined.

The Roadmap We Must Make As We Go