Dip Your Nib In Scepticism

Reporting the Ajmer blast case, the media asked no questions 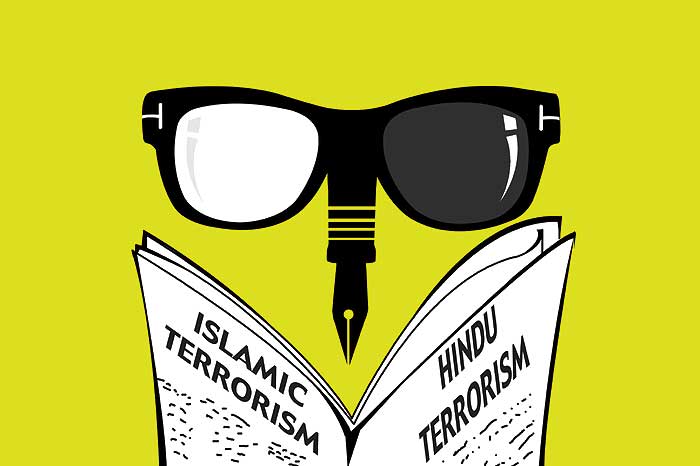 They say no one goes to the famous dargah sharif in Ajmer without an inner call from Khwaja Moinuddin Chishti, the 12-13th century Sufi saint whose grave and shrine it is. His devotees, therefore, may not be able to come to terms with the death of Mohammed Salim, who died in the explosion that took place in the dargah on October 11, 2007. Ignominy, worse than death, was also his portion. A piece of wire allegedly found in Salim’s pocket was used by the police as a pretext to declare him a Harkat-ul-Jehad Islami (HUJI) terrorist who died in his own attempt to spread mayhem. Needless to say, Salim’s family was denied the Rs 5 lakh compensation announced for those who died in the blast. When his father took the body home to Hyderabad for the last rites, he was bowed under the shame of being called a terrorist’s father.

Three years on, the arrest of Devendra Gupta and his accomplices—all either Rashtriya Swayamsevak Sangh (RSS) members or sympathisers—has cleared Mohammed Salim’s name. The compensation money, though, is still tied up in red tape.