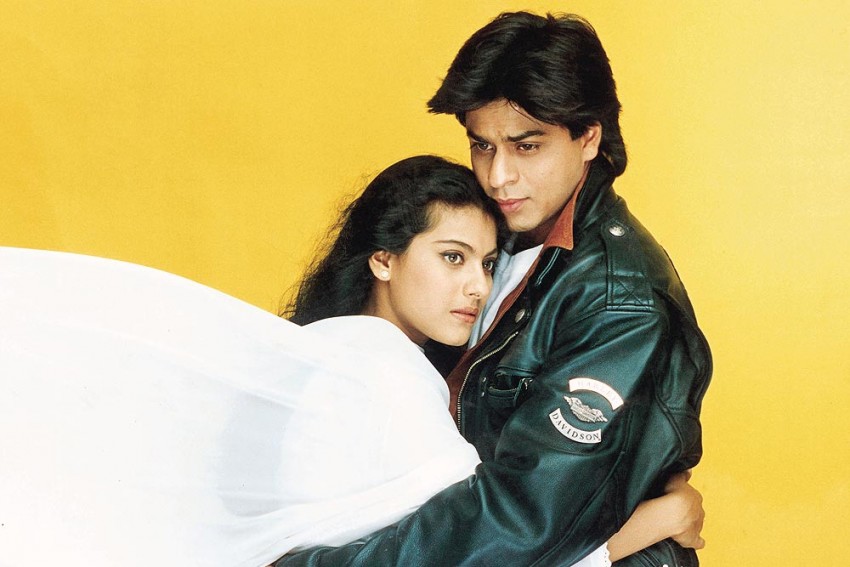 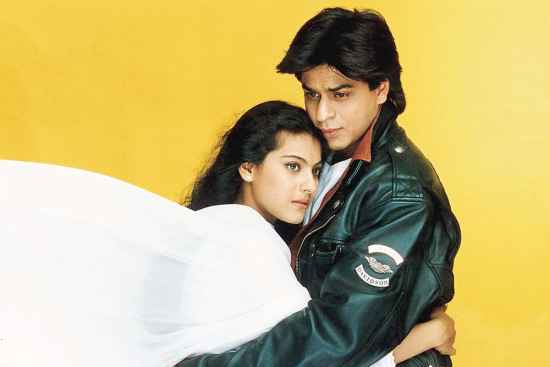 Aditya Chopra’s debut introduced several firsts: the non-resident Indian (NRI) became a character all its own in the Bollywood film; the Big Fat Punjabi Wedding came to town, band, baja, baraat, designer clothes and all; and the world came to know about Karva Chauth, the hitherto north Indian ritual attaining stature of national festival and becoming a cottage industry of sorts. The rest is familiar Bollywood territory: boy meets girl, falls in love, faces opposition from rival lover and family despite his best efforts to win the latter over, and finally survives blows and adversity to get the girl of his dreams. And oh, did we mention how to catch a moving train, whether in Zweisimmen or in Apta? Twenty years, and still running. Wholesome family entertainment, don’t they call it? Or could it have been that nod to nostalgia: Aye meri zohra jabeen? Maybe a digital, Monsanto genetic copy.