It was a self-devised ­management style and strategic acquisitions that helped Shanghvi get to the top of the pharma business. 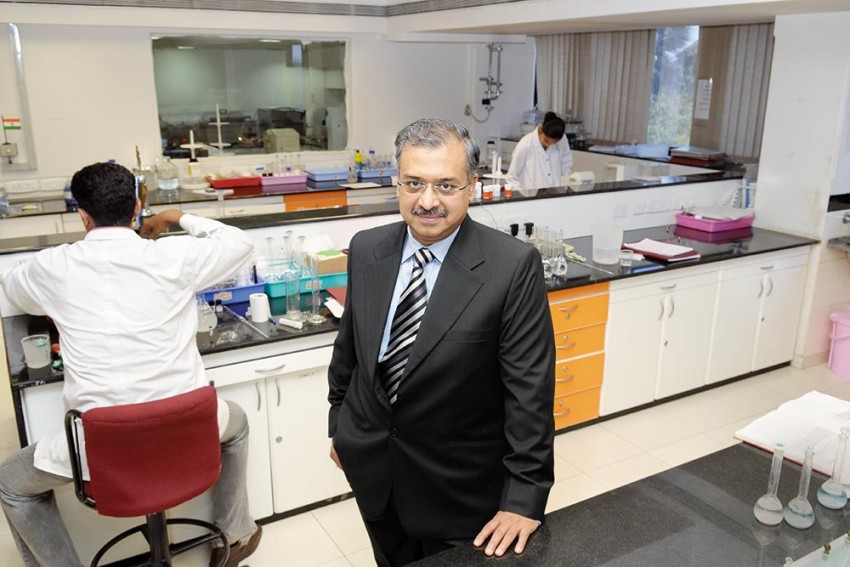 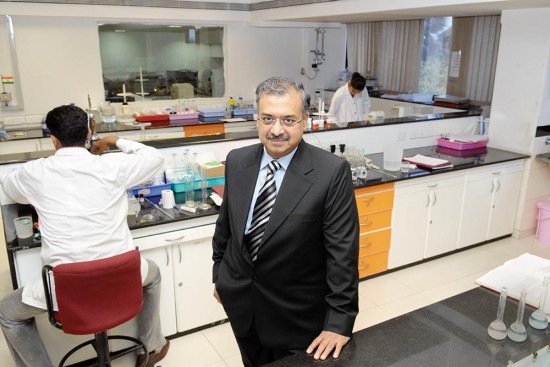 First things first. In 2015, he became the richest man in India, overtaking Mukesh Ambani—in case you hadn’t heard the news. And yes, Dilip Shanghvi too presents us with another Indian variation of the American garage trope, having begun with Rs 10,000 borrowed from an uncle to set up a small pharmaceutical business of his own. From there, it was a self-devised management style and strategic acquisitions that helped Shanghvi slice through the crowded market.

Pharma is a maze of business-ethics issues, with evolving patent laws managing the conflicting pulls of R&D/profitability and consumer needs. Pharma majors were looking at drugs that spelt big bucks; Shanghvi inverted the logic, and started manufacturing niche generics for chronic psychiatric, heart and gastric diseases. There were speed-bumps in the short run but, by 2015, Sun Pharma was the highest profit-maker. By 2015, Sun had acquired 17 firms, including Ranbaxy and the Israeli firm Taro, which gave it a large footprint in the US generics market. “He single-handedly steered the Indian pharma ind­ustry on the road to profit,” believes ­management consultant Harish Bijoor.

Unlike many of his peers, Shanghvi does not hold a formal degree in pharmaceuticals. He got initiated on the generics side with his father, a bulk drugs trader, and came in with a commerce degree. What he lacked in technical knowhow, he made up for with managerial skills. The tangled maze of laws made hitches almost inevitable and Sun Pharma experienced its fair share—patent disputes, pricing investigations and, most notably, the FDA ban on imports into the US from the Sun Pharma plant in Gujarat. It’s the far-sighted, practical nous with which Shanghvi navigated these waters that vouchsafes him to us as a businessman extraordinaire—a flair that he’s taking into a new area, energy, with a Rs 1,800 crore equity investment in Suzlon.