The smallest, the largest, the biggest, the stats, the zeroes, the evens, the odds...

225
is the number companies of paramilitary forces to be deployed for the polls.

8.22 lakh
new applicants for voting rights in Delhi, since the assembly elections in December.

Electorate: 13,70,424
Cong won the seat 10 times since 1952. Feroz Gandhi was elected twice and Indira Gandhi thrice from this seat. 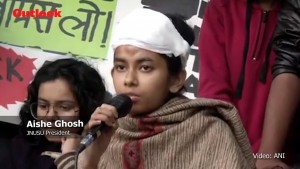 'JNU Is Our Home, RSS Can't Take It Away,' Says Aishe Ghosh 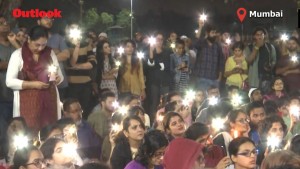 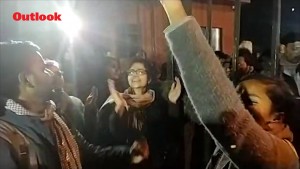 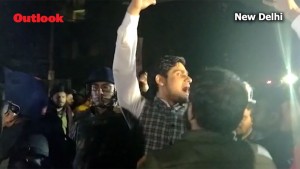