Digging In The Wrong Grave 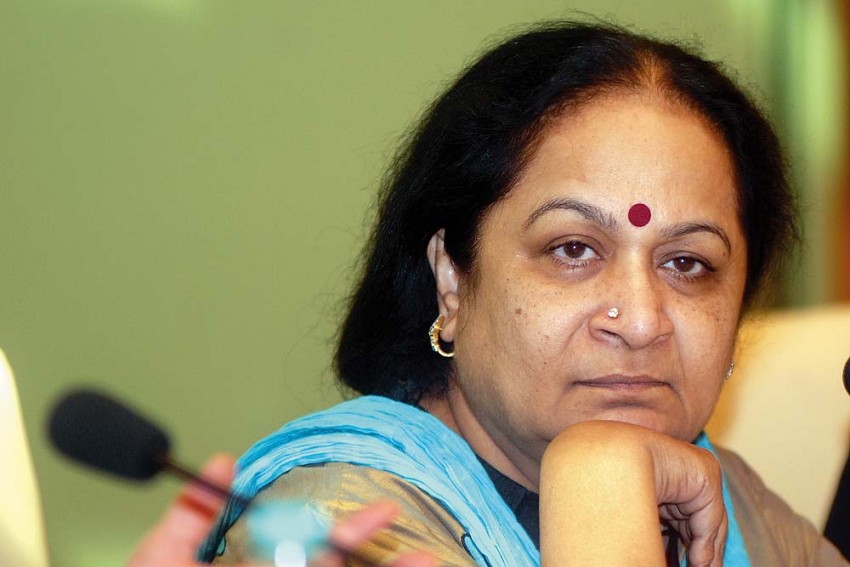 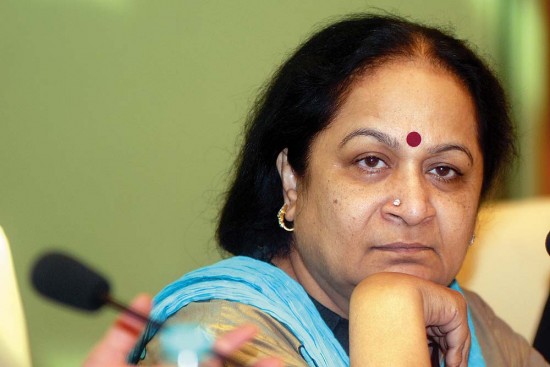 Chief economic advisor Arvind Subrama­nian’s first Economic Survey belies many popular notions about investing in India. What most afflicts private investment is not the “Jayanthi tax”, a sarcastic reference to UPA environment minister Jayanthi Natara­jan. Nor is India Inc the biggest victim of the regulatory maze. The culprit behind the bad state of private sector projects, the survey says, is “exuberant and misdirected private inv­estment”. In other words, the private sec­tor itself is responsible for making investme­nts that are going nowhere.

The worst sufferer of regulatory hurdles is actually the government. The survey says, “It is clear that private projects are held up overwhelmingly due to market conditions and non-regulatory factors...government projects are stalled due to lack of clearances.”

The Eco survey also makes the Priya Pillai episode look over-the-top. The ‘green’ activist was prevented from leaving India to speak about environmental (de)regulation. Its findings, based on CMIE data, are also a blow to PM Modi’s fans. One of his government’s ear­­liest ‘pro-industry’ moves was to slash and burn sundry “green hurdles”. Turns out, this wasn’t the most critical step required.

“Corporates themselves say they are una­ble to find new customers in cities or exp­and into rural areas. The irony is, the states are falling over each other to offer sops like free land, near free access to natural res­ources. And they still blame regulations...which is incorrect,” says Dr Himan­hu, who teaches economics at JNU.

Yes, seven per cent of India’s GDP, or $8.8 billion, is “stalled” in many manufacturing and infrastructure projects, and the bulk are private. But it’s not the ghost of Nehruvian soc­ialism blocking these “engines of job-cre­at­ion”. A general economic decline ended the loan party, and put costly projects on downtime, the Eco Survey clarifies. Finally, the top reasons for delayed private projects are “unf­avourable market conditions, lack of promo­ter interest and lack of non-environmental clearances”. In the public sector, it was land acquisition, lack of non-environmental clearances and (rather sadly) lack of funds.

Whose Bharat Is It?