Despite everything, Yediyurappa stays. How long will it be this time? 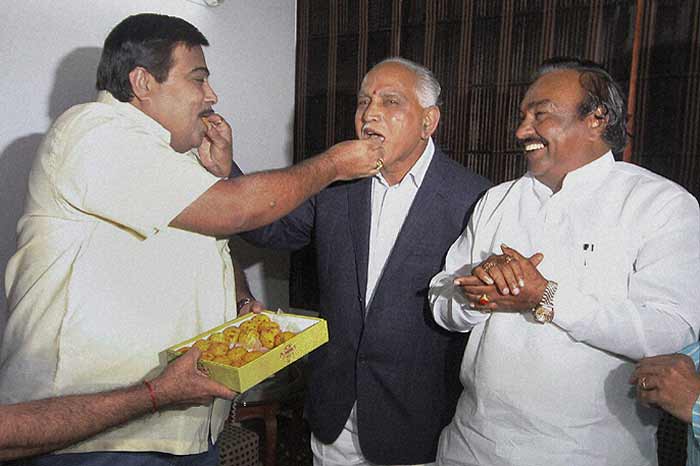 Despite the relentless opposition, the media pressure and, more importantly, the prima facie evidence of his wrongdoings splashed all over, it’s quite a mystery to many how Karnataka chief minister B.S. Yediyurappa has survived. For the record, this is the third time he has staved off a threat to his chair in the 30 months he has been in power. How did he pull it off? A senior BJP leader, talking to Outlook, curiously used the word “settlement” to describe the end of the stalemate on November 24...