Home  »  Magazine  »  Society  » photography: exhibition »  Did You Dream In Colour?

Did You Dream In Colour?

Pale ghosts from India as it was a century ago; their preternaturalness further enhanced by their clear, startlingly true colour. 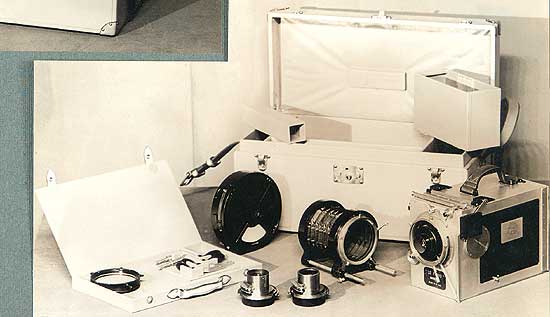 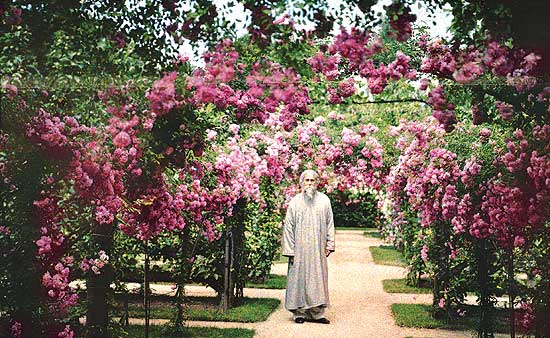 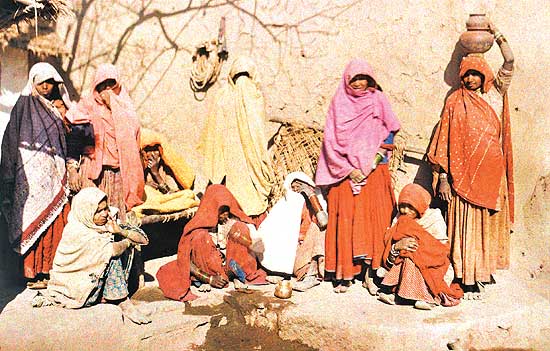 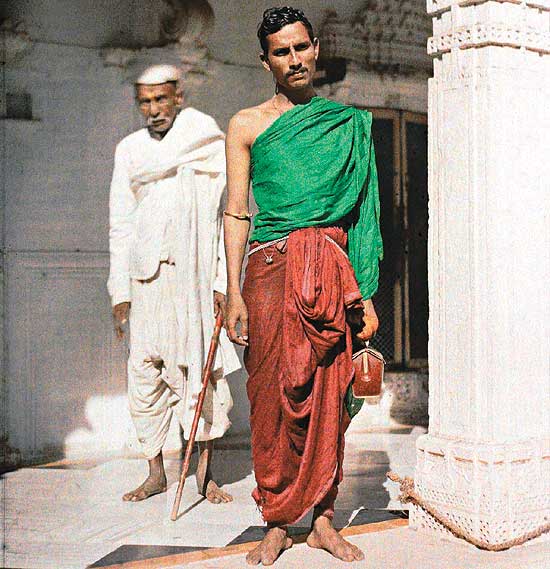 The Taj Mahal’s dome lightly tinted in ivory; Rabindranath Tagore in a rose garden in full, glorious bloom; serried ranks of worshippers at the Jama Masjid. These pictures are pale ghosts from India as it was a century ago; their preternaturalness further enhanced by their clear, startlingly true colour. They are part of the ‘Archives of the Planet’, an ambitious venture that the French millionaire-banker Albert Kahn poured his vast fortunes into between 1909 and 1931. During this time, intrepid photographers he’d enlisted roamed the globe, collecting 1,83,000 metres of film and 72,000 colour photographs—the earliest such records, made possible by the Lumiere brothers’ autochrome process, which used potato starch grains as colour filters. The photographers travelled to more than 50 countries, including Vietnam, Mongolia, Brazil, Benin and the US carrying their equipment in specially designed Louis Vuitton trunks. Their images recorded daily life as well as events of historic import, including the fall of the Austro-Hungarian and Ottoman empires, and life in the trenches of World War I. Two photographers, Roger Dumas and Stephane Passet, sent to India, together produced 1,200 images. Dumas captured the splendour of royal life, coronations, palaces and courtiers, while Passet focused on impressions of everyday life. Among these are images of little girls in saris, a priest beside a vermilion Nandi, ghunghat-covered ladies industriously bowed over the shoes they were making, the wall behind them densely covered in cowdung cakes. Nineteen autochromes, a documentary film as well as other images will be on display at the NGMA, New Delhi, from Nov 28-Dec 24, and will travel to Mumbai in January 2010