“The whole DNA of his business was not only to ­innovate for survival but also to innovate to change the rules of the business game­,” says Pritam Singh, former director, IIM Lucknow. 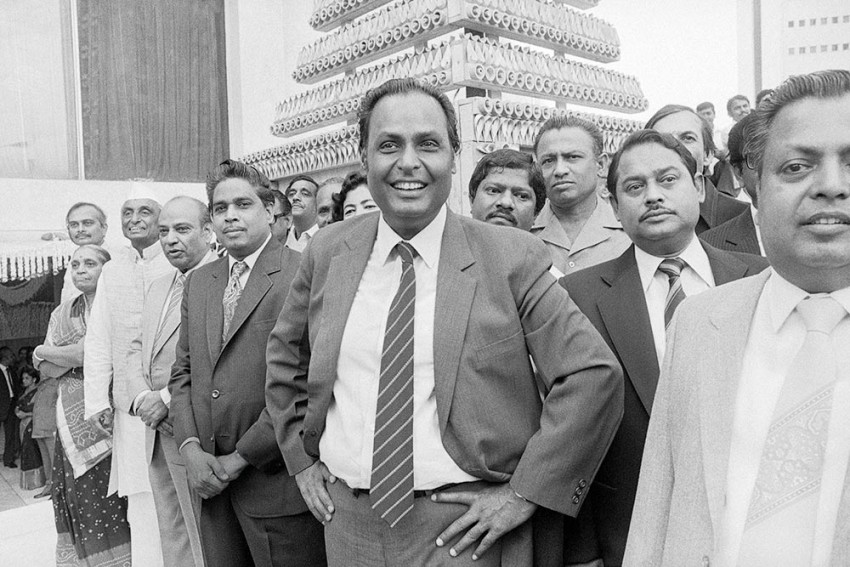 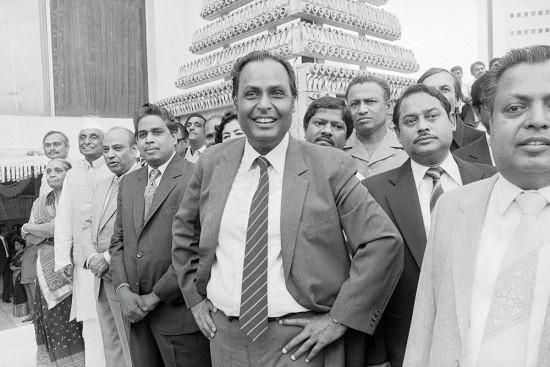 Quote one. “If you don’t build your dream, someone else will hire you to help them build theirs”. The first part is standard-­issue ‘New Age’ homily. The second is Dhirubhai. A plainspoken wit by which to cut to the chase, to reach out for enlightened self-interest via common sense. His mates back in Chorwad village, in the Junagadh outback, might have laughed as the barefoot boy paused amid the games of hu tu tu and marbles, and pointed at passing aircraft to say he’d fly in them one day. Years later, rival traders might have mocked the new ups­tart as he carted bales in his own car, bypassing the wholesalers and middlemen who sucked off all the cream, and won over retailers with his disarming charm and logic. Quote two. “Profit will be ours, loss mine.’’ That’s to lenders. Terms impossible to refuse. As with the retailers, or the shareholders later, nothing as persuasive as the prospect of shared growth.

Born as Dhirajlal Hirachand in a Saurashtrian Modh Baniya family in 1932, he cut his teeth in Aden, Yemen, as a clerk with A. Besse & Co, one of the reg­ion’s biggest trading firms—quite the prankster at the boarding house mess and a canny learner on the job. Back in India, he teamed up with cousin Champaklal Damani to float Majin, importing polyester yarn into India and exporting spices to Yemen. His first office was a rented place, barely 500 sq ft in size, in Masjid Bunder, the heart of Bombay’s wholesale market. A wooden partition separated his office from a doctor’s clinic—they shared a telephone, and at the end of the day, Dhirubhai would pay for the calls he made.

The rest is folklore. How the textile business never recovered from his aud­acious, wildcard strategies. How franchise retail outlets started selling “only Vimal”. How, in 1975, a World Bank team visited a Reliance manufacturing unit. How, over time, his sway held over the stock exchange, and later, entire governments. How Arun Shourie said if rules were a casualty, then the rules were wrong. For, this was an age for which that boy from Junagadh rewrote the rules.