Dhanush: The Slender Star Of Tamil Cinema | By Baradwaj Rangan

The slender star of Tamil cinema and his ­thoughtfully cultivated oeuvre 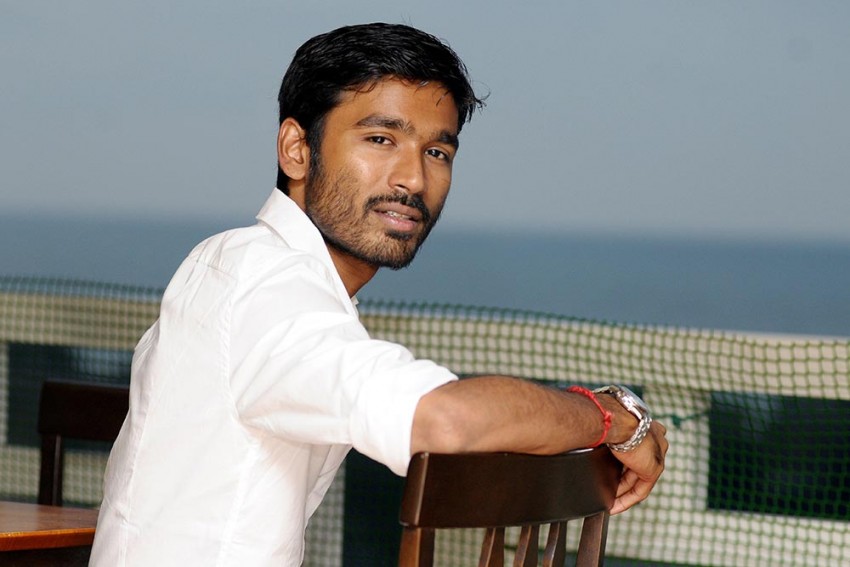 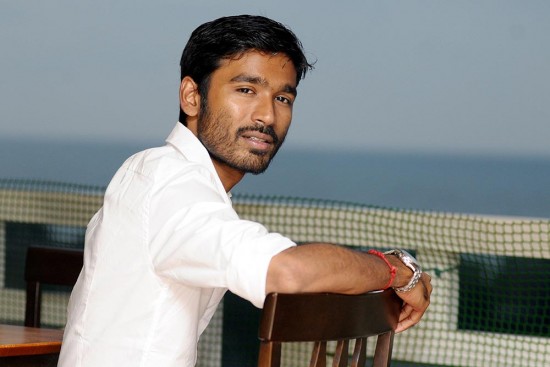 In this column, Baradwaj Rangan has written on film actor Dhanush. "Dhanush gives us larger-than-life moments that the mass audience craves, and he also locates slivers of normal human behaviour. There’s no other star who’s so in tune with his inner actor, no other actor so capable of doing the things that make a star a star," writes Rangan.

No one could have predicted Dhanush’s success when he appeared in his first film, Thulluvadho Ilamai (2002), when he was in his late teens. When we first see him, he’s in an army officer’s uniform—it hangs so limply on his scrawny frame that he seems to have dressed up for a school play, having stuck on a too-big moustache. But with the benefit of hindsight, it’s possible to tease out what would become the actor’s on-screen persona: the prototypical lower-middle-class/lower-class boy whose psyche is scarred by the happenings around him (he sees his parents making out one night), who falls for an upper-class girl, the romance usually initiated  by his stalking. Give or take a bit of shading and you have the character Dhanush played eleven years later, in Aanand L. Rai’s Raanjhanaa.

I met the actor at Cannes this year where he was promoting his first international film, The Extraordinary Journey of the Fakir, directed by Ken Scott. Even here, he’s playing the “Dhanush role”—an Indian from an underprivileged background who finds himself in exotic foreign locations, much like Dhanush had ended up in Cannes. He said, “I started my life from the bottom, so this has been an extraordinary journey for me too.”

Between Thulluvadho llamai and Fakir, Dhanush has established himself as the best star/actor of his generation, at least in Tamil cinema. His brother, the director Selvaraghavan, honed his talent in films like Kadhal Kondain (2003) and Mayakkam Enna (2011), and another major contributor has been Vetri Maaran, whose films (Polladhavan in 2007, Aadukalam in 2011) straddle that magic median between commerce and art. The most interesting films Dhanush has acted in—say, Selvaraghavan’s Pudhupettai (2006), where he played a gangster—confirm his constant questing. He wants his stardom, alright, but unlike other actors of his generation, he also wants to make memorable cinema.

The most ­interesting films Dhanush has acted in confirm his constant questing. He wants his ­stardom, but he also wants to make ­memorable cinema.

Which is how you get something like Maryan (2013), directed by Bharat Bala, where Dhanush’s coastal-village character ends up kidnapped by mercenaries in Sudan, when he goes there on a two-year assignment. Which is how you get Dhanush’s directorial debut, Pa Paandi (2017), about a retired stuntman (Rajkiran).  And then you get Kaala (2018), the Rajnikanth starrer, directed by Pa Ranjith, that Dhanush produced. Each of these films is rooted solidly in the mainstream, and yet there’s an edge. These are, by no means, ‘safe’ projects. If Kaala is hardly your typical Rajnikanth vehicle, Pa Paandi isn’t your usual love story either. The protagonist in the latter is a sexagenarian.

Anything involving Dhanush, then, has become something one looks forward to. His disasters—say, Prabhu Solomon’s Thodari (2016), which was both a creative and commercial failure—are few and far between. Take a film like Kodi (2016), directed by R.S. Senthil Kumar. A bird’s eye view of the plot suggests business as usual: the leading man in a double role. But this is an unusually textured masala movie, where the heroine (Trisha Krishnan) has an equally important role, and where the characters around the hero get interesting arcs too.

Even a sequel like the Soundarya Rajnikanth-directed Velai Illa Pattadhari 2 (2017)—the 2014 original, directed by Velraj, is Dhanush’s biggest blockbuster—is not just a lazy rehash like, say, the Singam films starring Suriya. There’s a definite sensibility here (Dhanush wrote this underrated film), an effort to stick to the beats that made part one so popular, and yet make this its own movie.

Dhanush gives us larger-than-life moments that the mass audience craves, and he also locates slivers of normal human behaviour. There’s no other star who’s so in tune with his inner actor, no other actor so capable of doing the things that make a star a star.