Development At Extreme Close Up

Jholawala Dreze’s ‘research for action’ gets close to the people at the end of public policy. These essays urge greater collaboration between activists and economists. 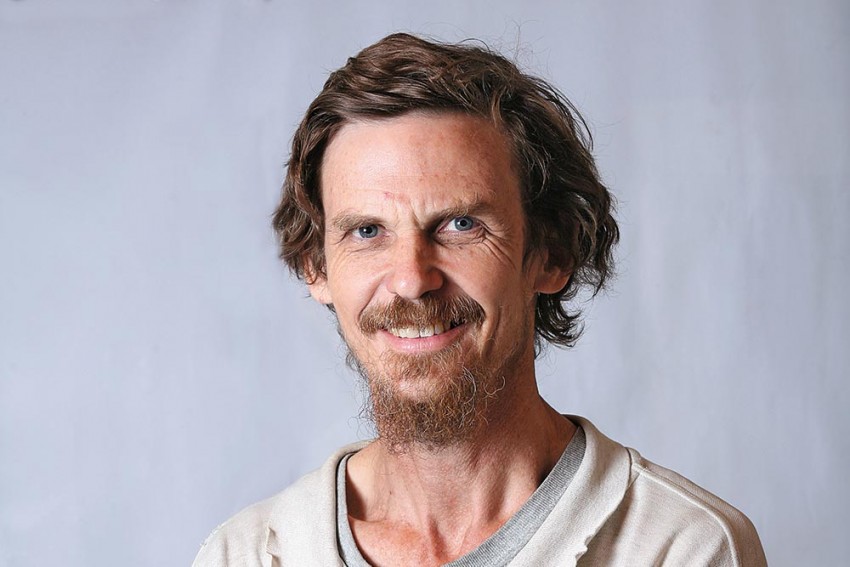 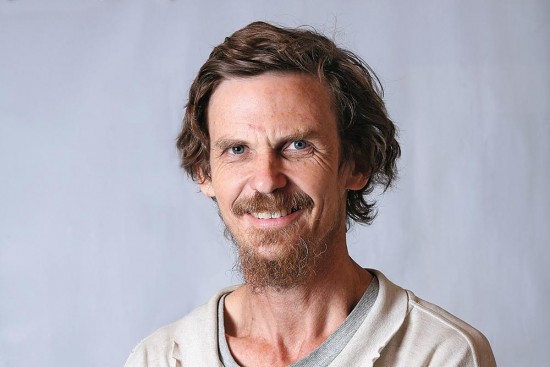 Manmohan Singh attracted much lampooning and ridicule during and after his ten-year-long tenure as PM for the nature of the relationship of his government with 10, Janpath. One of the institutional mechanisms for exercising influence over his government was the National Advisory Council (NAC) chaired by Congress president Sonia Gandhi. NAC was UNI­que in bringing together diverse stakeholders, including renowned grassro­ots activists who were perceived as anti-est­ablishment. NAC became a skylight for new perspectives and a catalyst for changing the way social policy was formulated. The most visible and far-reaching changes were the series of laws instituting rights to information, employment, education, food etc. Soc­ial activists or jholawalas had been pitching for these ideas for quite sometime. NAC enabled them an unprecedented influence over policy making.

A collection of essays written by Jean Dreze between 2000 and 2017, with the sub-title ‘jholawala economics for everyone’, assumes significance in this context. He was a member of NAC in both its avatars. He is as sincere a grassroots man you can get (and reportedly lives in a jhuggi) and is rated the best development economist by Nobel Laureate Angus Deaton.

In this era of evidence-based economics and big data analytics, Jean’s protracted effort establishes the value of personal experience and engaging with the inte­n­ded beneficiaries of poverty alleviation schemes. While all research entails eliciting information from them, Jean’s ‘resea­rch for action’ does not reduce it to sta­­tistical aggregates. His experiences have lives of people who have names and faces and they describe not only failures of public policy but also successes and best practices. At no point does he seek to replace evidence-based statistical research.

The book covers a whole range of development issues, namely drought and hunger, poverty, school meals, healthcare, child development and elementary education, employment guarantee and food sec­u­rity and PDS. Then there are chapters on corporate power and technology (a critique of the intrusive way Aadhaar is being used). Each chapter is enriched with a head note to link the essays. The themes are themselves indicative of the incisiveness of Jean’s engagement. This space, abandoned by most economists, has been taken up by government agencies, NGOs or social activists. It has been deprived of serious research on the one hand and faulted for manipulation on the other. Dreze’s work fills this major void.

The essays make a rich contribution to several ongoing debates: the huge wastages and inefficiencies of FCI, the futility of defining and identifying families below the poverty line, the case for serving cooked food in schools, India’s dismal performance in health as compared to much poorer countries, absence of teaching in schools, shortcoming in realising the full potential of MNREGA, enhancing the efficacy of National Food Security Act and so on. Each essay documents findings both positive and negative and has cogent practical suggestions.

In the introduction Jean pitches for ‘research for action’, articulating that economic and social research should strive for change and that there should be greater collaboration between economists and activists. By the end of the book one is convinced that public service delivery outcomes can only be optimised through greater awareness among the beneficiaries and grassroots workers, leading to enhanced accountability.

On a personal note, the reviewer was engaged in performance audits of these programmes on behalf of the Comp­tr­oller and Auditor-General of India. The findings of our outcome-based performance audits, which relied on scrutiny of government records and beneficiary sur­­veys, were not dissimilar to Jean’s findings. Our countrywide audits have shown perceptible improvements in programme delivery in the last 10 years. In fact, the most positive development, again linked to jholawalas of NAC, was the mechanism of social audits incorporated in law, which gave accountability a new definition.

When an objective economic history of modern India is written, jholawalas will rub shoulders with post-independence socialism of Nehru and the Fund-Bank nudged reforms of 1990s. The right-based schemes, the debates regarding universal basic income and formulation of public policy through a democratic process owe a huge intellectual debt to the jholawalas, of which Jean Dreze is a giant. It is unfortunate that governments have been shutting down skylights, windows and doors to ideas and inputs from outside. Challenges faced by India are too complex to be resolved from fortresses atop Raisina Hill. History bears testimony to that.

Inheritance Is Still A Far Pavilion