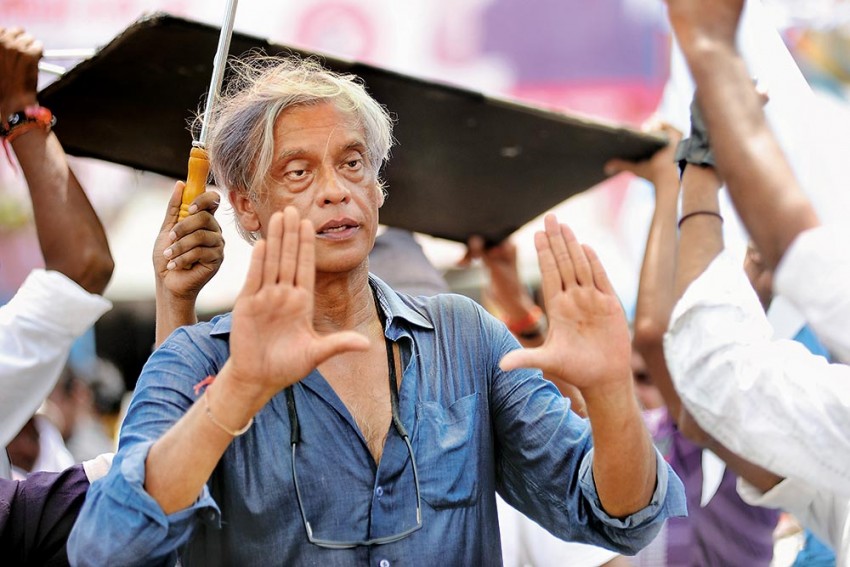 Prachi Pinglay-Plumber March 09, 2018 00:00 IST “Devdas Is Also A Kind Of A Feminist For Going Ahead And Destroying Himself” 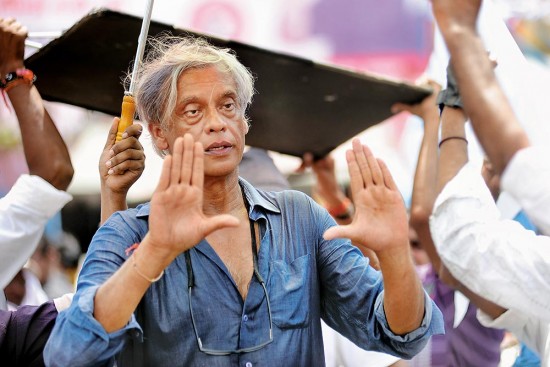 Sudhir Mishra, who has given us memorable films like Dharavi and Hazaaron Khwaishein Aisi, has not been able to ward off the charm of the epic love ­tragedy Devdas. Only that, he has turned it around, literally to ‘Daas Dev’, and made a political thriller that retains its Shakespearean fatal flaw. Here, he talks to Prachi Pinglay-Plumber about power as addiction and if true love is possible ­in our dense, chaotic times. Excerpt from the interview.

You took your time with Daas Dev…

The project ran into some problems, but then a new producer came along. Initially, I was making it myself. Then Sanjeev Kumar of Saptarishi stepped in and the project revived; also at that point I started reworking the script. So, in a sense, the delay is my fault. But I couldn’t help it as the film kept evolving as I wrote. Quite literally from Devdas, it ­became Daas Dev.

How did the title turnaround happen? Have you also twisted the basic story?

When I write, the script evolves. The film became a political thriller and Devdas became an heir to a political legacy. I thought: What if Devdas had to come and take over that legacy? What if Paro was the daughter of his father’s best friend, who died...and what if the fight between the families was of a political nature? What if Paro stood in opposition to Dev...and then who is Chandramukhi? If Dev is an heir to a political legacy who will be the woman he will refuse to recognise? Hence, Chandni (Chandramukhi) became like many other women we see in the corridors of power. They are the fixers and manipulators of political deals. However, she retains the fatal flaw of being in love with Dev. But will she sacrifice herself for him? Maybe not.

Chandramukhi has become quite a central character?

Yes, it is interesting that I tell the story of Devdas and Paro through the eyes of Chandni. She is the narrator.

What period have you set it in?

In present times. It’s about the current political situation in our country, but then it is also about power and its enticement that has been prevalent over the ages.

We have a strange attraction to Devdas, though criticised for being a loser, he also draws people to him.

He is also a kind of a feminist because when he makes a mistake and destroys the life of a woman he loves, he goes out and destroys himself  too. That is very ­attractive about him. He could walk away and live a lie but he doesn’t do that, he takes responsibility for Paro, who is the love of his life but also a sibling in a way. The lives of Devdas and Paro are intertwined. They can’t get rid of each other and that is an essential part of my film.

How did you reimagine Devdas for your film?

My maternal grandfather, D.P. Mishra, was in a sense involved in Mrs Gandhi’s coming to power and was quite powerful at one time. But he threw us into a life of ordinariness, and asked us to struggle and make something out of our lives. Even though he knew everybody, when I came to Bombay he never called anyone. What if I had taken the easy choice of falling back at my family’s political legacy? What would my life have been like then? Having been on both sides in a way, I had the background to imagine this story. I know how power works and also its pitfalls. All of this came into use while writing.

How is this a progression from your previous films?

That is for others to answer, but it is more of an epic structure. It’s more larger than life and reading Shakespeare sits very heavily on it. It also tries to take the structure of Indian cinema of the ’50s and move forward with it. Therefore music and the song are very ­essential to it.

Addicted To Melancholia, And All Its Glory