Maitreya Buddha’s birth leads to a fantasy-laden dive into the world of Buddhist myth, populated by yakshas and asurs 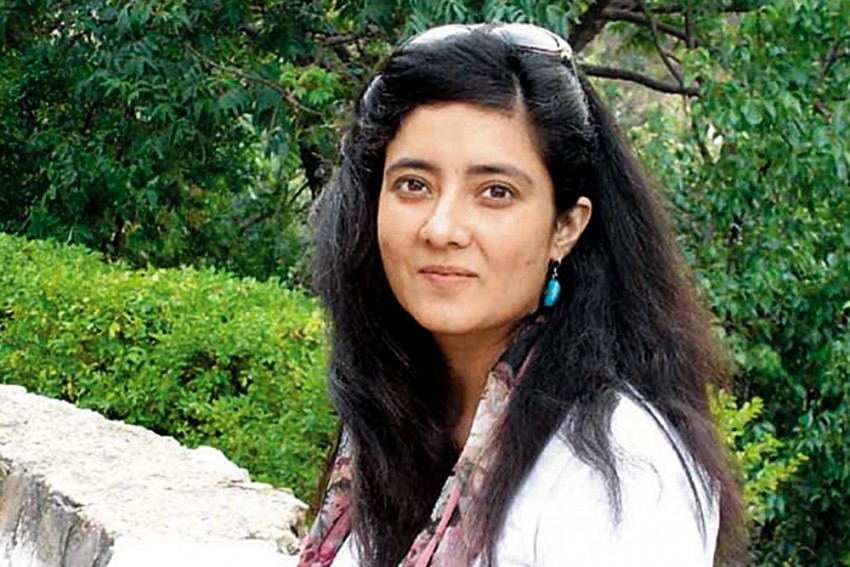 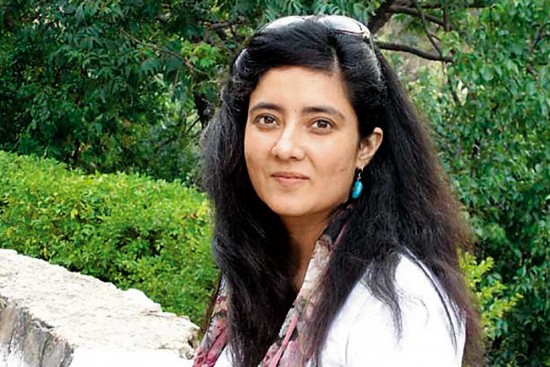 Fantasy has become the chosen medium of escape from the mundanity of the quotidian world. Tolkien began it and then C.S. Lewis and J.K. Rowling tra­nsported it to the world of children, where it seemed to be an easier fit with its wizardry and surreal experiences. Charu Singh takes fantasy to the sphere of Buddhist mythology with her two volumes on the Maitreya, Path of the Swan and The Golden Dak­ini. The two books tell the story of the birth of the Maitreya Buddha, who comes to bring divine love and salvation to the world of mortals in the ‘Fourth Age’.

Singh begins with two characters, Lama Ozier and his disciple Tashi, who gets very worried when the aged lama disappears. From the disappearance comes a vision of the future, which starts the lama off on a quest accompanied by Tashi. Into the idyllic world of what seems to be Sikkim, with its hills and shady trees, come a rush of black shamans, as mantras begin to battle  mantras. Jeeps swivel off the road with no explanation and an American called Hammersmith makes an appearance with his Browning to come to the rescue, commando style. He and the jeep are the only modern things in this timeless world, which Singh makes even more timeless.

The Lama and Tashi are transported to Shambala through a lake—lakes in fact are the gateway to other worlds. What the two mortals encounter are a host of immortals in varying levels of luminescence surrounded by shimmering auras in vibrant pinks and eme­rald greens. This is specially the case when Yeshe enters the story, the goddess who will bear the Maitreya Buddha, a virgin who dwells in an underwater palace and who prefers to inhabit her exquisite world in solitude.

Yeshe’s solitude, however, is fated to change and the prophecy surrounding her has attracted the attention of the demon Asurs, who enter the celestial realm through the paths of chaos. There, the tall dark and handsome Prince Arden enthrals the virgin dakini despite herself, enwraps her in fur and sweeps her away from under the noses of the celestial princes Narasimha and A-KarO and their ruler the Rigden, who is convinced that no Asur would dare to invade Shambala.

Occasionally, the celestial beings use ‘mundane transport’, the term for human vehicles. Mundane weapons like guns, though, are strictly avoided.

Singh describes a plethora of celestial feasts replete with fruits, herbed soups and flatbreads adorned by a glittering profusion of blue diamond crowns and necklaces. The description, in fact, has a tendency to hold up the narrative and the excitement does not pick up until the ardent Arden runs off with Yeshe to his frosty border kingdom. Despite spells, mantras and the Victorian fairy tale ‘glamour’ or transformation that Singh evokes, Yeshe’s defences grow weaker. However, the gallant celestial princes manage to rescue her from the Asur fortress with the help of Tashi, before they embark on their quest in search of Mount Meru in the mortal world.

Part two of The Maitreya Chronicles is as neatly written as Part One was dense. Descriptions are cut down to the minimum and the emphasis is on action. The legendary Mount Meru, as most people are aware, is in Ladakh, but Singh turns it into a lost city to add to the intrigue and have her celestials travel through short-cuts between Indian states with the help of the Yakshas and their fey guards. The princes Yeshe and Tashi go from Guwahati to Ladakh, tracked by the Asur’s red eagles and harpies. The issue is who will father the Maitreya Buddha? The golden dakini Yeshe has to make a choice—one on whom the world’s future will depend.

Despite being on a mortal plane, the princes and Yeshe still have a few mantras to call on, while Tashi carries the spirit of his wind horse Chetak in his soul and the magic feather of Garuda in his pocket to summon aid when all is lost. Occasionally, they take refuge in ‘mundane transport’—the otherworldly term for human vehicles like buses and trains. Mundane weapons like guns, however, are forbidden—bows and arrows and swords are true warriors’ tools, reinforced by some martial arts moves taught by the dashing A-KarO.

For Buddhists who are aware of the myths, Path of the Swan will make engaging reading, since this is possibly the first of the Buddhist fantasy genre. For the rest it makes an entertaining read, since it fits quite comfortably into the fantastic worlds of Marvel Comics, Narnia and the rest, with the Himalayas and a romantic prince from the dark side.