He was once a violent cleric. Now, at the age of 77, he talks peace, grabbing headlines worldwide for the Swat deal he stitched with the NWFP government. 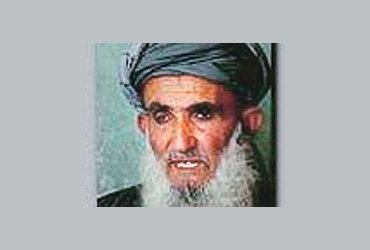 You went to Afghanistan along with thousands of supporters, but only a few hundred returned.

When the US attacked Afghanistan in 2001, our organisation decided to fight alongside the Taliban and wage a jehad against the invading infidels. The US forces were the forces of infidelity; we were bound to fight jehad against them. I did jehad in Afghanistan against the US and in the process some of our comrades were martyred, some got arrested and the remaining ones returned.

Will your efforts to restore peace in Swat bear fruit?

We had promised the government to help in the restoration of peace if the Nizam-e-Adl Regulation (to implement the Shariat) was promulgated. I and my supporters are visiting different parts of the valley with our peace march. And you have seen there's peace in Swat now. There is peace in the system of Allah and Prophet Mohammed. The government's promulgation of Shariat and its implementation will ensure durable peace in the region.