Delhi is acquiring a distraught, Dickensian aura, attracting aggressive young men with few scruples about getting ahead 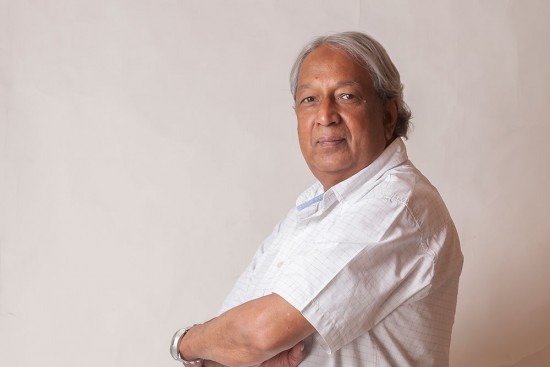 Road rage, murders, rapes, suicides, Delhi is acquiring a distraught, Dickensian aura, attracting aggressive young men with few scruples about getting ahead. The city has already had the dubious distinction of being the rape capital of India and now, owing partly to increased migration from rural and semi-rural areas, an accelerated interaction between diverse people sharing shrinking living spaces is impacting city life, often in brutal and meaningless ways.

Then there’s the other side, the ones who made it big some decades ago, are far more sophisticated and well-travelled, and are now spending wildly on vacations and weddings. I attended one wedding last week in a Chhattarpur farm which had a yellow Ferrari parked in the driveway (The Range Rover and Merc had to be relegated to the garage). There can be no expenses spared which means event managers can go wild—fantasy decor, themed evenings, imported flowers, live bands from abroad (this one came from France), and a selection of canapes, wines and food that would get rave reviews anywhere in the world. Dazzling is the description I would use.