When a fake tweet, a fake photo and a fake video can have such high returns, who would want to let reality bite into the hype? 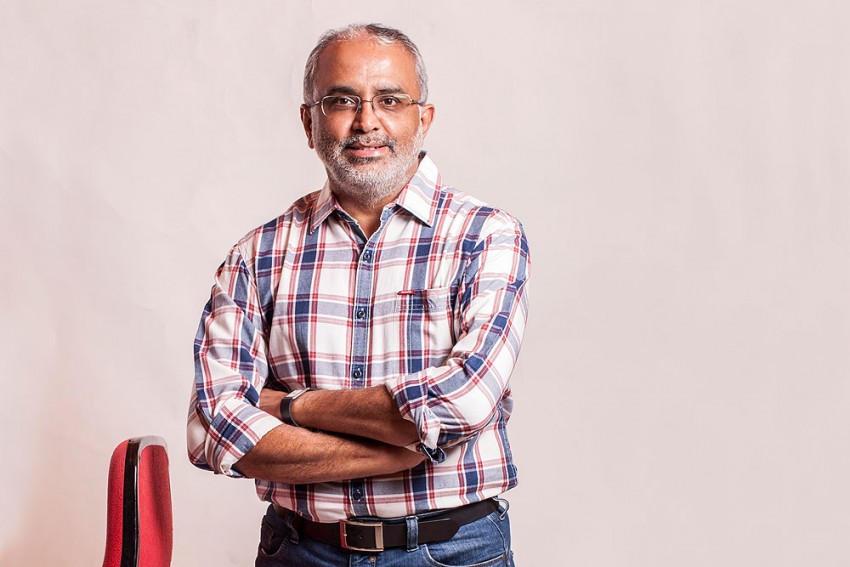 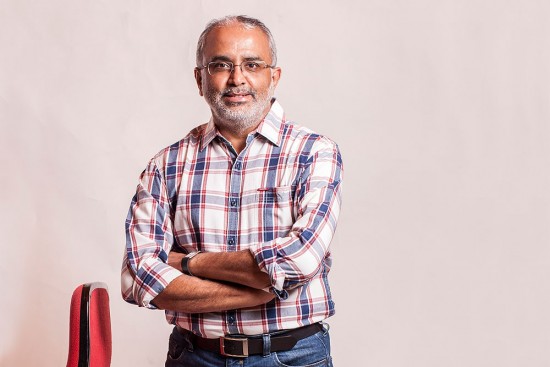 outlookindia.com
2016-02-26T21:31:04+0530
Same show, Atalji?
At various times in 2015—the 40th anniversary of the Emergency—various worthies in the Narendra Modi government found it necessary, in a way that would have interested Sigmund Freud, to remind the country that there was no likelihood of a similar misadventure. These claims, coming on the heels of L.K. Advani’s remarks that “forces that can crush democracy are stronger”, were supposed to serve as a reassurance that the political imp­ulses that drove the BJP were different from those of the Congress. That a party born in the womb of Indira Gandhi’s most oppressive years was mindful of life and liberty. That its leaders who went to jail fighting for the right to speak and publish freely were alive to the aspirations of the smartphone generation. That changes in law and technology had made it impossible to go down the sad path on which India hurtled along for 21 months.

Exactly 21 months into Modi’s ‘first term’, to ask if a 1975-like proclamation is required is merely academic. As hoodlums on campuses dictate what we can debate and discuss, as hooligans in courts tell us it is a crime to disagree and dissent, and as thugs on streets (and on TV screens) test our patriotism, you can draw only one conclusion on which direction the nation is headed: south. Sadly, Atal Behari Vajpayee is in no condition to remind today’s rulers of their ‘raj dharma’, but this brazen attempt to divide Indian from Indian by making suspicion the bedrock of citizenship is either a sign of desperation or bankruptcy of ideas. The prime minister might yet have a solid rationale on why he allowed this old bottle to be uncorked so loudly, but it is unl­ikely to please those planning to pop the champagne in London, New York or Tokyo in celebration of his acumen.

News therefore that this regime is planning to set up a special media cell to track and counter “negative and provocative” news and comments should surprise nobody who has lived through censorship. When a fake tweet, a fake photo and a fake video can have such high returns, who would want to let reality bite into the hype?

Every biriyani will find a ‘bhakt’ to sing its praise, but lately I have been wondering if even the fabled Andhra Bhavan can come anywhere close to the one dished out by Gulati in Pandara Road market. Nean­derthals in New Delhi will recall Barda Ukil Marg—named after an art school founder who was the first secretary of the Lalit Kala Akademi—as the mecca of artless dhabas, where you furtively sat in your car, ordered kababs, smooched clumsily and tanked up before the cops arrived. But now it’s a legitimate experience, with cuisines ranging from Punjabi to Sino-Ludhianvi, and certificates of merit hanging on its baroque walls to woo every babu, mantri and middleman living in the vicinity.

On a good day, Gulati will beat any star hotel for a fourth of the price—and, as Mrs Slowcombe would say on Are You Being Served?, I am unanimous about it. But it’s the biriyani and mirchi ka salan that bowled me over. I had a chicken and a mutton pot delivered to the city’s most ardent observer of Valentine’s Day and he was head over heels in love with it by mid-day on February 14.

There’s a more personal reason why Gulati is close to my heart. For two decades, they have religiously sent me a greeting card on my birthday and last week, when I completed the silver jubilee of our marriage, they wished me before my wife did. That’s true loyalty for you.

If you are disheartened by the growing disconnect between NaMo’s words and deeds, don’t be. This is what it was supposed to be. A new survey by the social research institute Ipsos-MORI shows that politicians in general can be trusted to tell the truth only 21 per cent of the time. If you detect a touch of triumphalism in that, fear not: only 25 per cent of what journalists say can be trusted, the same as real-estate agents. Way above us, hacks, are hair-dressers: 69 per cent.

Strangely, TV news readers come in at 65 per cent, but then, they weren’t polling Sudhir Chaudhary or Arnab Goswami after ‘Operation JNU’. But thankfully, teachers figure at 86 per cent, just a notch below doctors. If you have managed to take your eyes off odious panel discussions and seen the videos of JNU’s fine professors addressing their students, you will know just why.

I read a Lunch with FT with Alan Yentob. Before long, the BBC’s fallen hero named three biggies. His lunch partner writes: “If name-­dropping was an Olympic sport, he would be suspected of doping.”

Krishna Prasad is the editor-in-chief of Outlook. He tweets @churumuri

"I Have Friends In The Congress Too"