Mana­ging the headlines may be standard operating pro­cedure for Modi Sarkar but it still hasn’t found a way to stop tongues from wagging after dark. 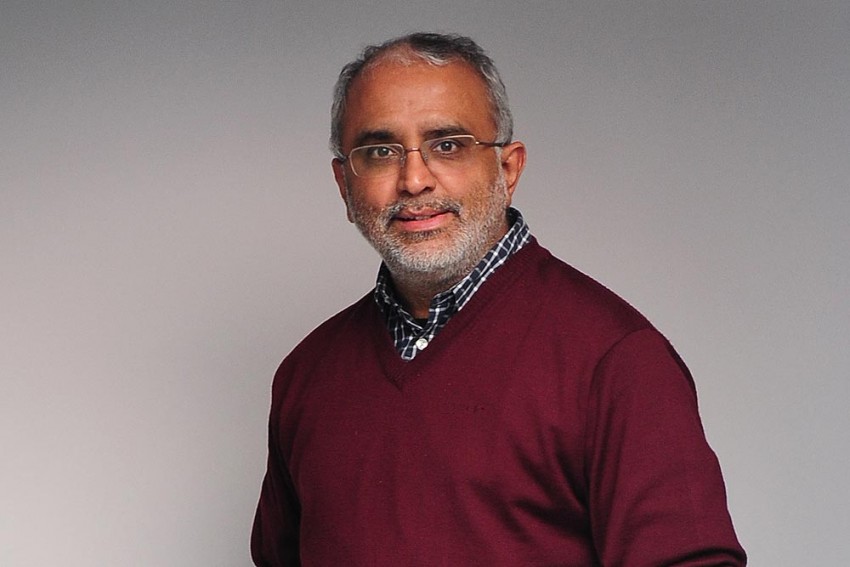 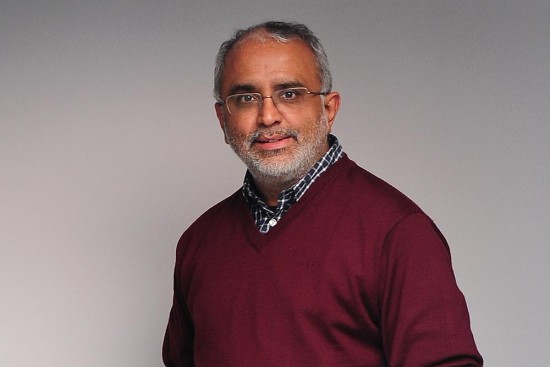 Even at the best of times, the national capital is a breeding ground for conspiracy theories. Who pushed Arunji to drag Arvindji to court? Is ‘chh­ota’ bhai getting a leg-up to cut down ‘bada’ bhai? Will PC ‘saar’ succeed in sneaking in a Pun­j­­abi ‘babu’ into the PMO? Tendentious twaddle, which would have otherwise populated Subramanian Swamy’s Twitter timeline, now lubricates swish dinner parties. Mana­ging the headlines may be standard operating pro­cedure for Modi Sarkar but it still hasn’t found a way to stop tongues from wagging after dark.

Even so, a piece of gossip worthy of consideration is whether a section within the BJP and the RSS is trying to stymie the advertised arrival of ‘achche din’. We are not talking sabotage-level stuff here, but something is clearly amiss when the actors start deviating from a tight script under the gaze of a strict director. The fate of the GST bill offers some indication of what is afoot. Days after the PM called the Congress for a ‘chai pe charcha’ to break the logjam, the National Herald case broke the bonhomie. Now, with the budget session around, President’s rule in Congress-run Arunachal Pradesh takes the ­impasse to another orbit. Mohammed Akhlaq then, Rohith Vemula now. In other words, is somebody out to wreck the dream of a single market across the country? Either that, or everyone on Raisina Hill is reading ‘How to Make Foes and Influence People’ and Modi is a firm believer in homoeopathy—making things seriously worse before making them better.

Of all the Republic Day honours this year, the one that riled me the most was the Padma Vibhushan for Rajnikanth. I mean, seriously? The second highest civilian honour for what? For flinging cigarettes into his mouth and lighting them up as they landed? For his rat-a-tat dialogue delivery? For box-office returns? For being a ‘superstar’? For being an icon in Japan? There is no question that the one-time bus conductor has been one of India’s more rooted ­entertainers, wearing fame and fortune lightly. Sans his makeup, he is simple, humble, even spiritual, and he would be the first to admit that he is no patch on Kamal Haasan or Sivaji Ganesan (both Padma Bhushans). In any case, Rajni himself landed the Padma Bhushan when the Vajpayee government was in power 14 years ago, so what explains the promotion? If it is just an issue of the BJP identifying a jewel the Cong­ress wouldn’t, how couldn’t it spot him last year?

Perhaps the answer is more simple: adv­ance booking for the assembly polls in Tamil Nadu; a thank-you note for not taking the plunge and keeping everyone guessing. A Raj­ni­kanth at Rashtrapati Bhavan will get the awards show a full house, and perhaps irritate Jayala­litha a bit, but in accepting it, is the joke on Rajni?

There was a time when half the Indian cricket team comprised players from Bombay or Bangalore. Now, with the surnames reading Dhawan, Kohli, Mishra, Pandey, Raina, Sha­rma, Singh, Saran and so on, the line-up has more of a Karol Bagh feel to it, although a couple of them are far from Delhi. The old cliche about ‘tagda’ north Indians being tougher nuts to crack than ‘Madrasis’ didn’t stand a chance of being tested as the 1-4 scoreline in the ODIs showed, but who cares?

Has any modern great batted better than Virat Kohli on away soil at his age (27)? Your reporter thinks not. Obviously, we are comparing batsmen from different eras who were up against qualitatively better bowlers. But still, it is difficult to remember Lara or Sachin, Mahela or Mark Waugh having batted with such assurance and brilliance as Kohli from ball one, in match after match. Of course, we could be speaking too early, but at this rate, Kohli will beat Tendulkar’s records, sooner not later.

Everything Kohli does on the field oozes style, except when he is at the top of his mark. When Michael Slater said on air, “I cannot believe it. How can such a good-looking batsman have such a bad bowling action?” he was merely reading my mind, in Lajpat Nagar, Part 3.

And the winner is

There were over 400 entries for the ‘Baker’s Dozen’ quiz in the new year double issue, but only a handful managed to crack the first question: Who uttered ‘Hey Ram!’ in the Hindi version of Gandhi? The answer was Sir Rich­ard Attenborough himself, and the winner of the iPad by a draw of lots is Nandini Bhattacharya from Calcutta. The honou­r­a­ble mentions go out to Dr Jaishaktivel, Prosenjit Gupta and B. Sabareeswaran.

I read that when Marilyn Monroe posed nude for a shoot, she was asked by the press if it was true she had nothing on. Her reply: “Oh no, I had the radio on.”

Krishna Prasad is the editor-in-chief of Outlook. Follow him on Twitter @churumuri; E-mail your diarist: krishnaprasad [AT] outlookindia [DOT] com

The Keonjhar Take Over