Once you protect the interests of only the majority community, you’ve really no right to call yourself a democracy despite your elections. 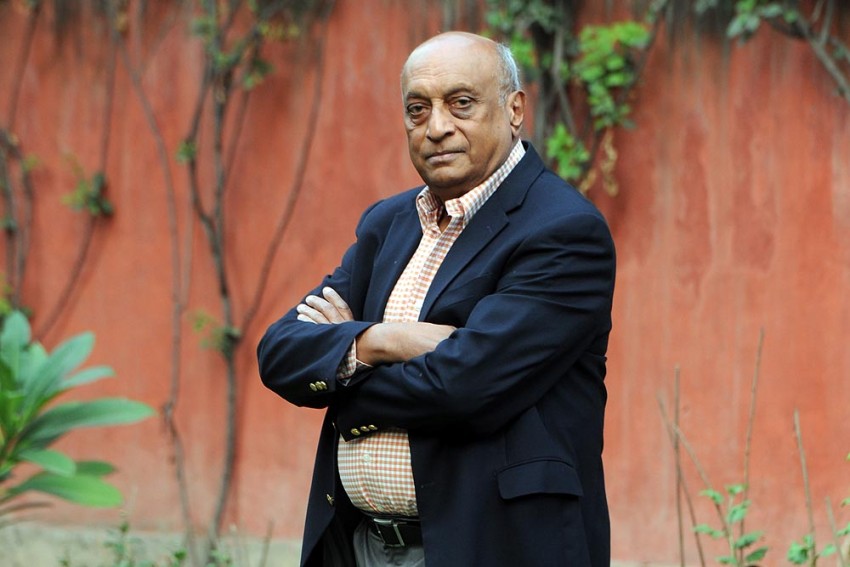 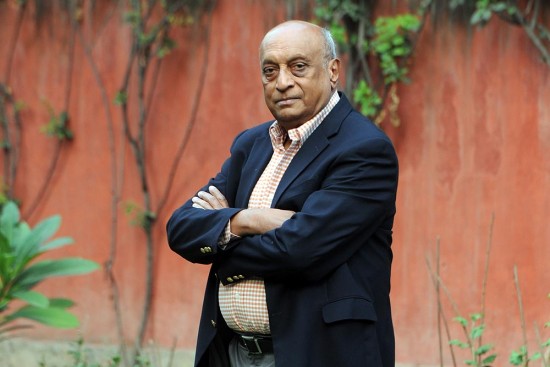 I wanted to celebrate the Bihar election res­ults with a steak. Buffalo beef would have been fine, but I had no idea where to find it in Delhi. I grew up a vegetarian, ate my first egg in a college canteen. It took me a year to move up to chicken, and another five for my first juicy steak. That was in London, medium rare, with bearnaise sauce. Delicious! Later in life, whenever my widowed mother visited, the kitchen became vegetarian. Even eggs were thrown out of the fridge. The dog complained, but it had no choice. My mother, rest her soul, and I had a rule: don’t ask, don’t tell. But I’m sure she knew. What I eat or don’t eat is nob­ody’s business but mine. As simple as that. If beef is prohibited because it offends some Hindus, why not ban pork, offensive to Muslims? Let’s take this ahead. Jains are opposed to meat of any kind, so let’s please all and make India vegetarian! Once you protect the interests of only the majority community, you’ve really no right to call yourself a democracy despite your elections. You are in bed with countries like Israel and Pakistan.

Zubin Mehta came to town and Delhi was embarrassed. We didn’t have a decent concert hall to offer him and his Australian orchestra. Siri Fort Auditorium is not only a disgrace, it’s a scandal. Even the capitals of banana republics have better halls. Tear it down, please, and save us the agony. Delhi should have something like Shanghai’s Grand Theatre, one of the largest and best equipped in the world. It was built 20 years ago and puts European opera houses to shame. Delhi desperately needs a first-class culture complex, with stages of various sizes for concerts, dances, plays and film festivals. We can build something even grander than Shanghai. We seem to have the money, considering the billions we gave the African nations only last month. I know exactly where such a complex can come up—the old Safdarjung airport, abandoned years ago. Acres of unused land right in the heart of the city. Let’s get the world’s best architect. Shanghai’s Grand Theatre was designed by Arte Charpentier, a French company. But who am I kidding? It just won’t happen!

Norway’s foreign minister was in town and made the usual noises supporting India’s bid for permanent membership of the UN Security Council. Most visiting dignitaries go through this charade, fully aware that India hasn’t a snowflake’s chance in hell. Not in the foreseeable future! Take this from me, an old UN hand. There’ll be changes in how the Security Council functions, its membership will be expanded, but it serves no one’s interests to have India on it as a permanent member. Brazil and South Africa will become permanent members long before India, their continents not represented in the current permanent five. And both Brazil and South Africa have fewer enemies than India. China will fight tooth and nail to block India and it has the veto to do just that. India can continue to be a member for two-year terms by winning elections. Even that is not guaranteed. India lost badly in at least one such election, thanks to poor advice to the foreign ministry from its permanent representative in New York.

One the pleasures of Delhi winters is the festival of arts at the India International Centre. This year we had qawwalis to celebrate the city’s Sufi heritage, a Kathakali performance of an episode from the Mahabharata and baroque music from Hungary. Jazz is a permanent fixture, for my friend Soli Sorabjee, IIC president, is a devout fan. Where IIC falls flat on its face is the food festival that is part of the festivities. The food has never been great, but this year it was particularly abominable. The cuisine masquerading as ‘French Repast’ hadn’t been anywhere close to the coast of France. As for ‘Spain on a Plate’, a dish does not become paella just because you call it. Paella is one of the world’s great rice dishes, and it requires time and some expertise to prepare. The ingredients: chicken, chorizo (a Spanish pork sausage), clams, squid, lobster tails and an assortment of herbs, including saffron. The chef seemed to be absolutely clueless. Instead of paella, what we got was something resembling our pulao, and even as pulao, I must say it was inedible. Soli, next time, could you please tell IIC’s kitchen staff to take a break. Get chefs from outside who specialise in the cuisine you intend to serve. It might be somewhat costly, but IIC has loads of money. I personally spend a small fortune most evenings in the IIC bar, my favourite watering hole.

I was reminded of this graffiti above a urinal at the UN Secretariat in New York: ‘This is the only place in the building where I know what I am doing.’

A former UN director, Bhaichand Patel has written four books, including Mothers, Lovers and Other Strangers, since retirement; E-mail your diarist: bhaichandp [AT] gmail [DOT] com

When A Bad Rep Precedes Reality